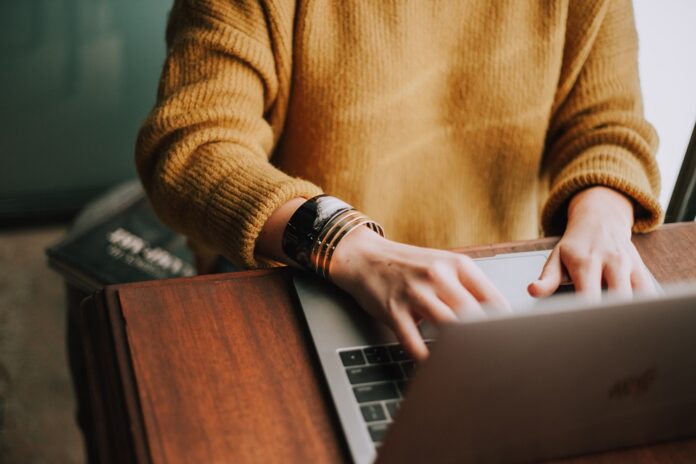 Victims of crime in London are being encouraged to take part in a new survey aimed at improving trust and confidence in the Metropolitan Police Service.

The new Victim Voice Survey has been set up by the Mayor’s Office for Policing and Crime (MOPAC) and the Met in a bid to capture the experiences of victims of crime in London and use them to improve levels of support.

It forms part of Sadiq Khan’s new Violence Against Women and Girls Strategy, with the aim of rebuilding public confidence in the Met and securing bettergrea outcomes for victims of crime.

The Mayor of London said the survey is “an important step” for rebuilding trust in the Met as it will provide “an honest insight into the way victims feel about the support the police provide”.

He said: “Being a victim of a serious crime, whether it’s sexual assault, knife crime or a violent robbery, can leave long-lasting physical, mental and emotional scars. We need to ensure victims have the best support possible.

“That’s why it’s vital we hear from Londoners about their experiences in this new anonymous survey so that we can improve the support given by the police to all victims of crime.”

The mayor’s new VAWG Strategy was launched earlier this month, with a focus on taking a public health approach to violence against women.

Speaking at the time, London’s Victims’ Commissioner Claire Waxman said that many women feel “disbelieved or dismissed by the police or unable to find the right support” and that any policy should be “grounded in real, lived experiences”.

On Tuesday, Ms Waxman said that the new survey will “enable us to hear directly from victims and ensure their lived experiences play a fundamental role in improving our justice system”.

The 15-minute survey is anonymous, and results will be analysed by MOPAC to measure the levels of service being provided by the Met. It can be accessed via the City Hall website.