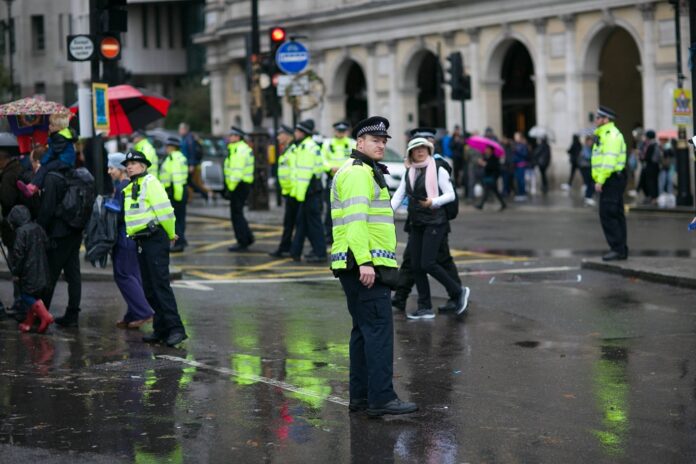 More details are set to emerge about Metropolitan Police officers conducting inappropriate strip-searches in the wake of Child Q and “Olivia” revelations, Scotland Yard has confirmed.

It has been reported that an investigation was underway after a mother claimed her 15-year-old daughter, who is autistic, was strip-searched by male officers after being in custody for 20 hours.

The Mixed-Race girl, referred to as “Olivia”, reportedly tried to take her own life following the ordeal which left her “traumatised”.

It came just months after the Met faced backlash over the Child Q revelations, which detailed how a 15-year-old Black girl was strip-searched at her school by police officers while menstruating.

On Thursday, acting Met Commissioner Sir Stephen House was asked by Labour London Assembly Member Marina Ahmad whether there were other ongoing cases like those involving Child Q and Olivia. The Commissioner said there was “one more” he was aware of “that I simply can’t talk about at the moment”.

Sir Stephen said he was unable to comment too much on the Olivia incident as an investigation is underway and said that “the facts have still to be determined”.

He said: “We have refreshed very vigorously inside the organisation the awareness and the training for [strip-searches]. So now, they have to be carried out in a police station. Anyone suggesting they carry it out has to get the authority of an inspector before the search can now be carried out.

“Its absolutely clear they can only be carried out with the same sex present and no one from the opposite gender should be present at all, and that an appropriate adult should be in the same room as the person being searched.”

The interim Met chief added that officers are given guidance on how to “reduce the intrusion and the indignity of the search”.

Figures revealed by the Local Democracy Reporting Service last month showed that nearly 600 children under the age of 18 were subjected to strip-searches by Met officers where intimate parts were exposed between 2018 and 2021, including children between the ages of 10 and 12.

The Met has said such searches are carried out where they suspect an individual may be using an item of clothing to hide weapons or drugs.