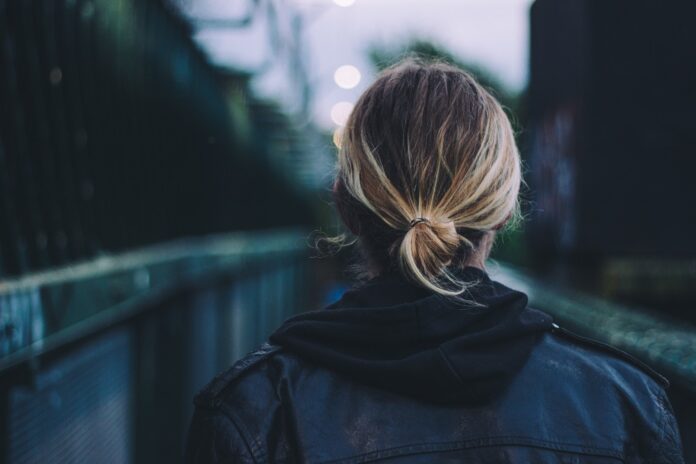 Sadiq Khan has unveiled a new public health strategy to tackle the “epidemic” of violence against women and girls in London.

The Mayor of London on Wednesday visited local businesses in Waltham Forest that have been working to support women in the community, including a library that has been used as a “training centre” for men to become better allies.

Speaking during the visit, Khan encouraged business and public spaces across London to take part in a “whole society” approach to tackling violence against women and girls, stressing the need to shift away from a criminal justice focused approach.

The new strategy will see high street venues across the capital, such as dry cleaners, beauticians and cafes, encouraged to act as “information points” to direct victims of abuse or those at risk of violence to specialist services.

In addition, City Hall will invest £17.7 million in support services which will focus on providing support to marginalised communities.

Khan has said that “change will not happen overnight” but that “together we can help to stop the men who wish to do women harm and drive forward a lasting change in our society’s culture”.

He said: “The epidemic of violence is a crisis which should shame us all which is why I’m uniting with partners across London to not only provide support to women and girls but to help educate and inform all Londoners, especially men, about the danger posed by misogynistic attitudes and behaviours.

“As well as record investment in services for victims and survivors, I am also funding initiatives which address the behaviour of those at risk of offending or reoffending to help prevent them turning to violence.”

In the UK, a woman is killed by a man every three days. Polling has found that more than a quarter of all women have been a victim of sexual assault at some point in their lives, while 71% have been subjected to sexual harassment in public.

Claire Waxman, London’s Victims’ Commissioner, said that it is “painfully clear” that many women in London have lost confidence in the justice system.

She said the new approach to tackling violence against women and girls was “ambitious” and can help “break the cycles of abuse and violence”.