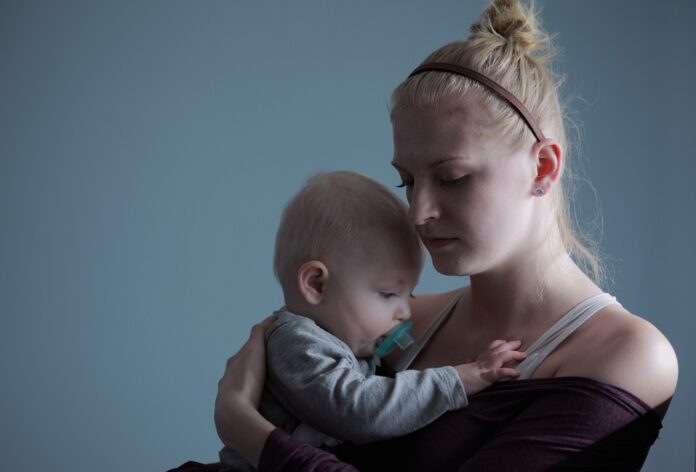 Almost two-thirds of homeless Londoners living in temporary accommodation are women, according to new figures from London Councils.

Analysis from the cross-party group, which represents all 32 London boroughs and the City of London, found there were almost twice as many women impacted by “hidden homelessness” in the capital as there were men.

He said: “We’re hugely concerned by the number of women becoming homeless and requiring temporary accommodation in the capital.

“London continues to suffer the highest homelessness rates in the country – especially in terms of the hidden homelessness identified through temporary accommodation figures. More must be done to understand the particularly severe impact on female Londoners and to help them avoid homelessness.”

While women make up the majority of homeless Londoners in temporary accommodation, they made up only 16 percent of rough sleepers observed in London in 2020/21.

Polly Neate, Chief Executive of homeless and housing charity Shelter, said this is because parents with children have legal protections which mean councils must provide accommodation, though she said “living in an emergency hostel is far from having a safe home”.

Around 39 percent of homeless households living in temporary accommodation in London are headed by single mothers, according to the London Councils analysis.

Unaffordable housing costs is one of the key factors that can lead to someone being placed into temporary accommodation. Neate said women are “bearing the brunt of our escalating housing emergency”.

Shelter’s research has found women are 36 percent more likely to be behind on housing costs than men.