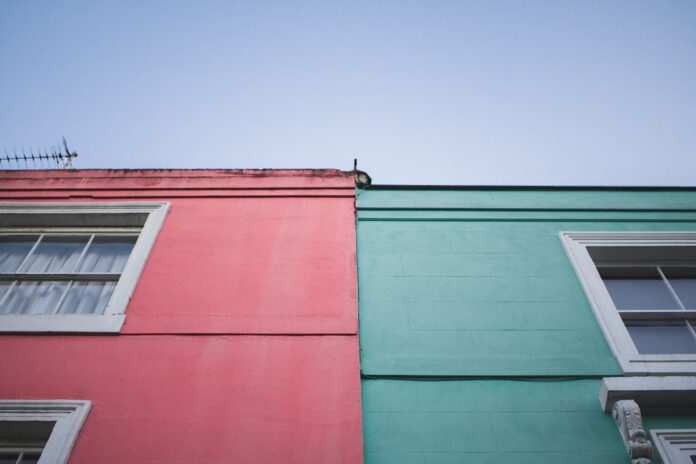 A long-awaited ban on “no fault” evictions is set to be outlined in a Government white paper this spring, it has been revealed.

The Renters’ Reform Bill – which is set to outline a ban on Section 21 evictions alongside other protections for renters – was expected to be unveiled in autumn 2021, but this was pushed back to an undisclosed date in 2022.

At least 6,300 London households have been served with Section 21 eviction notices since the Government first pledged to ban them in April 2019.

Section 21 of the 1988 Housing Act allows landlords to evict tenants without having to provide a reason and with as little as two months’ notice. Housing campaigners say this tactic is often used by landlords to kick out tenants who ask for repairs or complain about conditions.

Labour’s London Assembly Housing spokesperson Sem Moema last week appeared on London Live where she accused the Government of continuing to “kick the can down the road” with regards to banning the “unfair” practice.

Moema said: “We have seen no progress from the Government in implementing this ban since it was first announced three years ago. In that time, thousands of Londoners have faced homelessness due to these evictions and many more have had their lives uprooted with little or no justification.

“This places additional pressures on already overstretched councils who have to find emergency housing for those who have been displaced at very short notice.

“The possibility of being issued with a Section 21 eviction notice in retaliation from their landlord is also stopping many renters from reporting poor housing conditions or requesting repairs.”

In response to Moema’s interview, a spokesperson for the Department of Levelling Up, Housing and Communities (DLUHC) said that the long-awaited white paper will be coming in the spring.

The spokesperson said: “Our Private Rented Sector White Paper in the spring will set out reforms to make renting fairer for all, including banning section 21 ‘no fault’ evictions to protect tenants. We will bring forward legislation as soon as practicable.”

Following the release of DLUHC’s Levelling Up white paper last week, Secretary of State for Housing and Levelling Up Michael Gove announced plans to bring in sweeping reforms to the private rented sector, including a national register of landlords.

The full scope of reforms, including the Section 21 ban, will be revealed in the Renters Reform white paper when it is released in spring.