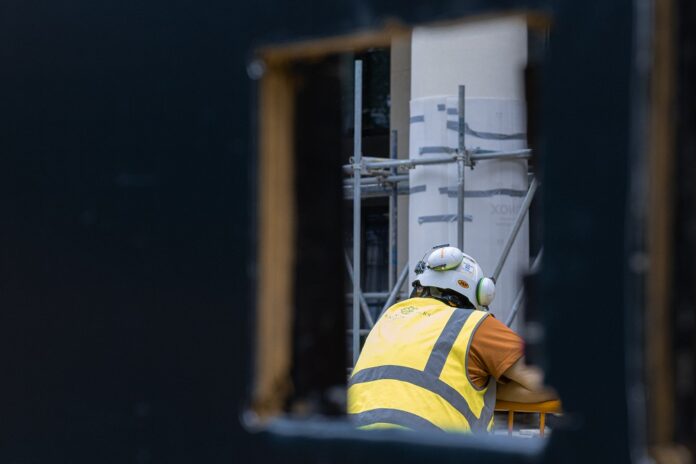 The double impact of the pandemic and Brexit is forcing up the cost of construction materials and causing workforce shortages, which is slowing house-building progress in London, Sadiq Khan has warned.

Data shows that the cost of construction materials, such as steel, timber and concrete for all types of work rose by 23 percent last year.

This increase is roughly equal to the rise that was seen across the previous 12 years in total. Meanwhile, inflation of construction materials reached a 40-year high in the third quarter of 2021.

The rising cost of materials is not only hampering new builds, it’s also having an impact on families wanting to add extensions to their homes and holding back successful businesses wanting to expand their premises.

A new survey by the Federation of Master Builders (FMB) State of Trade Survey echoed this, with 95 percent of builders seeing a rise in material costs and 74 percent feeling under pressure to pass these increased costs on to the consumer.

Meanwhile, 74 percent of builders have put up their prices for work and 91 percent of survey respondents expect material costs to increase in the first part of 2022.

Workforce shortages and added costs in the wake of Brexit are placing further strain on the industry, with ONS data revealing almost a quarter of construction firms reported a shortage of workers in December, compared to the all-industry average of 14.6 percent.

The UK-wide vacancy rate in construction has risen to its highest recorded level since 2001 and vacancies in construction were 40 percent higher in summer 2021 than in the three months before the pandemic.

Construction firms are also reporting an increase in costs directly related to Brexit, with 13.7 percent saying transport is costing them more and 14.4 per cent experiencing increased importation fees.

Khan said: “Since becoming Mayor, I have made tackling London’s housing crisis one of my top priorities. From City Hall, we have worked tirelessly to get London building again, but the twin effects of the pandemic and Brexit has hit both housebuilders and consumers hard.

“Put simply, materials and labour are needed to build homes. Earlier this month, I called on the Government to create a temporary visa scheme for construction workers, which would go some way towards alleviating the debilitating double impact of Brexit and the pandemic on the building industry.

“I am also calling on ministers to provide the increased funding for genuinely affordable housing in London that I have long called for and which is needed now more than ever.

“Without bricks and mortar, and enough skilled workers, the excellent progress we have made in delivering the good quality and genuinely affordable homes that Londoners need is at risk of stalling.”

Brian Berry, Chief Executive of the Federation of Master Builders (FMB), added: “For over a year, small builders who deliver new housing and improve existing homes either through extensions or by retrofitting, have been struggling with the twin challenges of rising prices for essential materials and severe labour shortages.

“The State of Trade Survey data from the FMB shows these pressures aren’t going away, and there are now added fears about the impact of rising inflation.”