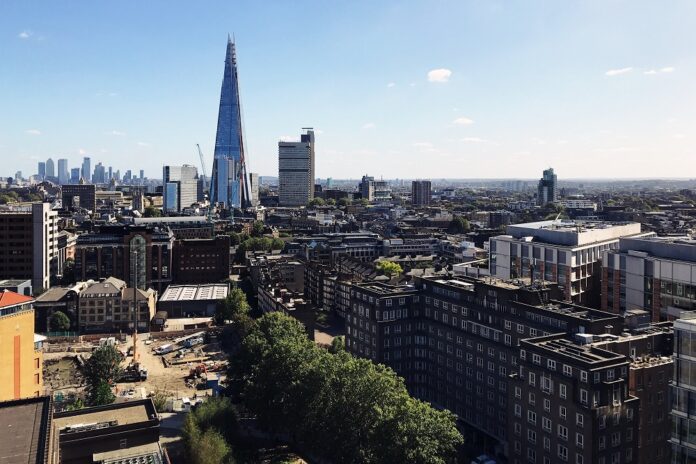 Londoners affected by the building safety crisis are to receive additional support following an amendment to the Mayor of London’s draft GLA budget for the upcoming financial year.

Members of the London Assembly agreed a formal amendment to the mayor’s draft budget that called for the creation of a Building Safety Support Hub that will provide resources for leaseholders affected by the building safety crisis.

The amendment, which was proposed by Liberal Democrat Assembly Member Caroline Pidgeon, is the first amendment to a budget to be agreed by the London Assembly since 2013.

Pidgeon said that Sadiq Khan must now “take forward the proposals that the London Assembly has voted for” or that he must “explain why he is refusing to help”.

She said: “Too many Londoners are living in fear over their building’s safety, whilst many leaseholders are also facing crippling bills.

“While the Building Safety Crisis needs to be addressed nationally there is no reason why the mayor cannot provide a helping hand to Londoners navigate the complex legal and financial challenges, as well as offering essential mental health advice and support.”

The hub, which would be available online and in person, will offer mental health support as well as practical legal and financial advice.

The proposal agreed by the London Assembly would be funded for three years, costing £120,000 in the first year and £40,000 for the following two years. The money would be drawn from City Hall’s business rates reserves.

Green Party Assembly Member Zack Polanski, who seconded the motion, said that the proposed hub “is a way to truly support Londoners who have – through no fault of their own – found themselves in an impossible situation due to the building safety crisis”.

Polanski said: “The Government could and should do more, but it is right for us to push the mayor to use his budget, and powers, to support Londoners in dealing with issues of building safety.

“It simply cannot be right for the people who live in homes to take the responsibility for the flaws from those who built them, or even sold them to them.”

The Mayor of London’s final budget will be scrutinised by the London Assembly and approved, with or without further amendments, at a meeting on February 24.