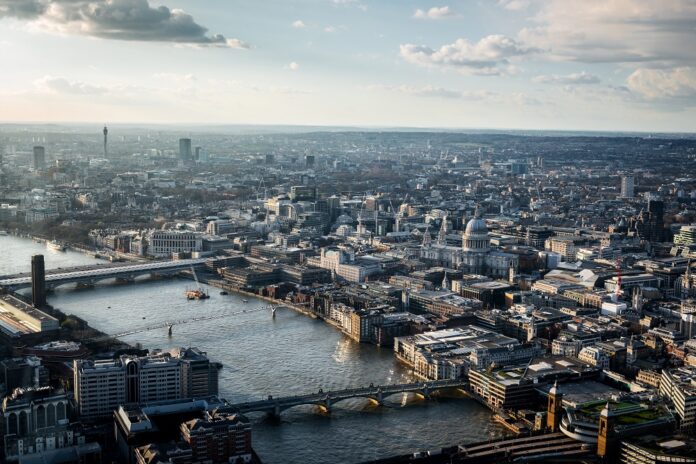 There are now a total of 1,149 buildings in London that require emergency measures such as waking watches due to fire safety defects, according to the latest data from the London Fire Brigade.

The figure means that more than 100 buildings in the capital have been identified as having fire safety defects since autumn last year, when London Fire Commissioner Andy Roe revealed that London had reached the “unacceptable” milestone of 1,000 unsafe tower blocks.

Almost five years on from the Grenfell Tower fire that claimed 72 lives, thousands of Londoners remain trapped in buildings that are deemed unsafe due to issues including flammable cladding or faulty fire safety equipment such as sprinklers or fire doors.

Where such defects are present, residents are required to evacuate the building rather than stay put, meaning measures such as waking watches or common alarm systems are required until the cladding is removed or other defects are addressed.

The median average cost of a waking watch in London is £137 per dwelling per month, which is paid for by residents.

Of the 1,149 buildings in London where stay put measures have been suspended, 264 are buildings below 18m in height, meaning they are not eligible to receive money from the Government’s Building Safety Fund to cover the cost of removing cladding.

Last month, Housing Secretary Michael Gove gave housing developers a deadline of early March to draw up plans to fund the remediation of buildings between 11m and 18m with dangerous cladding.

Gove has also called on cladding manufacturers to contribute to the Building Safety Fund which currently sits at £4 billion.