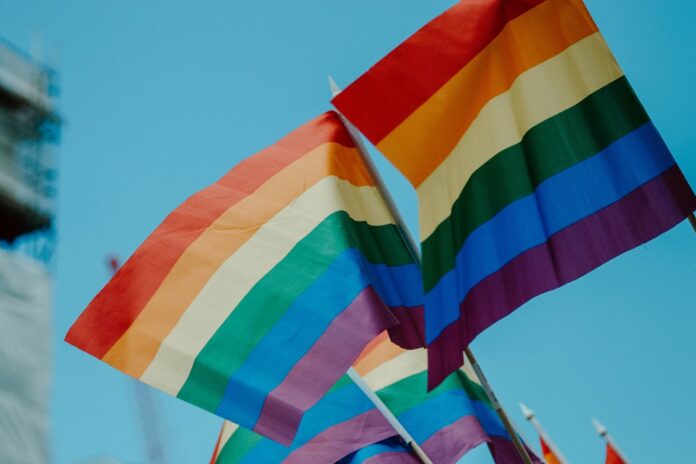 Domestic abuse offences within London’s LGBTQ+ community have increased by almost a third since 2016, according to a new report.

The report from Conservative London Assembly Member Nicholas Rogers revealed that a total of 607 offences took place in 2016/17, rising to 793 in 2020/21.

Previous studies have found that almost 40 percent of LGBTQ+ people have experienced domestic abuse at some point in their lives, raising concerns of “significant underreporting”. London’s LGBTQ+ population is estimated to be around 420,000.

Rogers said the number of LGBT+ victims of domestic abuse in London is “growing relentlessly” against a backdrop of “underreporting, poorly-resourced services and an often-uncomprehending criminal justice system”.

He said: “With LGBTQ+ domestic abuse a growing problem, we need to stem the rising tide of abuse, alongside ensuring that those who do experience domestic abuse are galvanised to report the abuse they suffer.

“So much work needs to be done to ensure that services are specifically available for LGBTQ+ individuals with staff and support able to help those in need.

“It is absolutely essential that we take the crucial steps to tackle this critical issue. Domestic abuse is a devastating reality for so many, we must not stop until all Londoners have guaranteed support and protection.”

The report recommended that the Mayor’s Office for Policing and Crime (MOPAC) should fund emergency accommodation for LGBTQ+ victims of domestic abuse on a permanent basis.

MOPAC had funded such a service during the height of the COVID-19 pandemic, though it was only temporary, and the contract came to an end. A total of 129 referrals were made to the service.

Assembly Member Rogers has also called on the Mayor of London to use TfL’s vast advertising network to promote support services for LGBTQ+ victims of domestic abuse and to raise awareness of the issue.

The issue has previously been raised with Sadiq Khan during a Mayor’s Question Time session at City Hall.

Speaking at the session last September, Khan said tackling the “heinous crime” of domestic abuse was a “key priority”.

He said: “The London Victim and Witness Service provides specialist support to all victims of domestic abuse in London regardless of their identity. This includes specialist provision for LGBT+ victims.

“The MPS Public Protection Improvement Plan seeks to improve the response and work of the police to these crimes. The MPS is also working closely with leading LGBT+ organisations to build relationships and understand the best ways to tackle specific concerns arising within the community.”