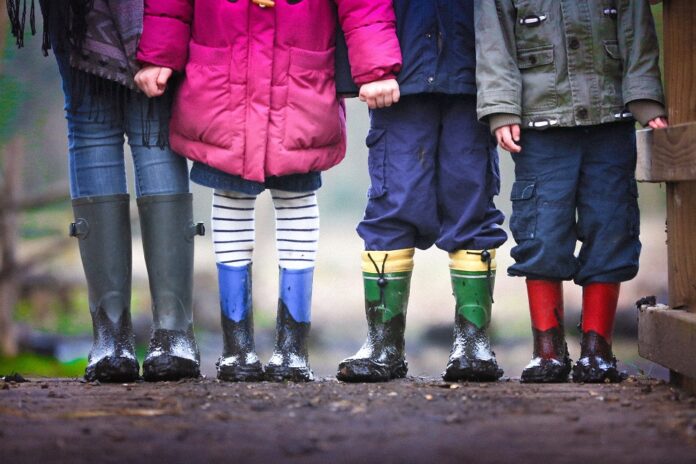 New schools and affordable housing targeted at young families should not be built in areas of London that are “known pollution hotspots”, the London Assembly has been told.

Speaking at a meeting of the Assembly’s environment committee on Tuesday, Imperial College London’s Dr Ian Mudway warned that the long-term health risks associated with toxic air pollution should force local authorities to reconsider where they build schools and houses.

The Assembly was told that evidence from the past decade is showing that exposing children to high levels of air pollution is “storing up illness within the population” which will make London more vulnerable to diseases in the future.

While the impact of toxic air on children’s hearts and lungs has been the subject of much discussion in City Hall, Dr Mudway said that there is also a “profound” link between exposure to pollution and the risk of dementia later in life, as well an impact on general mental health.

Dr Mudway said: “Knowing that there’s an association between poor air quality and children’s respiratory health and development across time, what we should absolutely not be doing is building new schools, or building cheap and affordable housing for young families, in areas which are known pollution hotspots within our city.

“I know there are some conflicting and intersecting issues here, but I can think of many examples within London where I see new builds occurring in places which, if you were really concerned about children’s health, you would never be building them there and you certainly wouldn’t be targeting them to young families.”

Between eight and 12 children die in London every year from asthma, with research pointing to a correlation between areas with higher levels of pollution and higher rates of asthma.