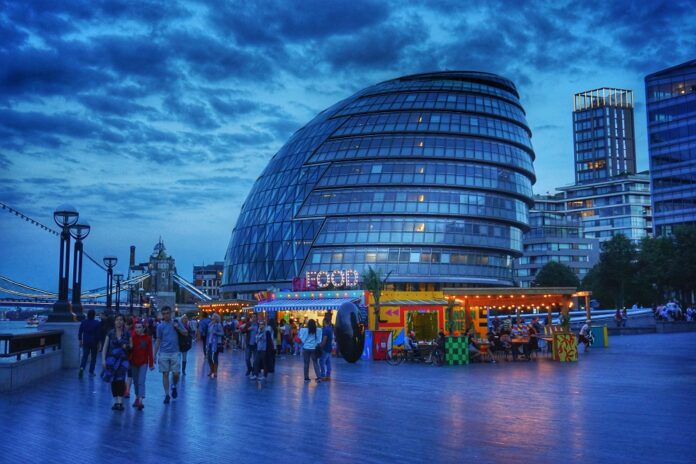 Sadiq Khan has overturned a decision made in the London Assembly to include funding for a building safety crisis support hub in his upcoming mayoral budget.

Last month, members of the London Assembly voted in favour of an amendment to the mayor’s budget that called for resources to be given to those affected by the building safety crisis in the form of a support hub funded by City Hall.

Though amending the mayor’s budget is one of the main powers afforded to the London Assembly, the amendment agreed last month was the first to be agreed since 2013.

But ahead of the final budget scrutiny meeting, Khan has overturned the vote and revealed he will not be funding the proposal.

The amendment, which was proposed by the Liberal Democrats on the London Assembly, would have seen Londoners impacted by the building safety crisis provided with resources such as mental health support as well as practical legal and financial advice.

Lib-Dem Assembly Member Hina Bokhari has said the mayor’s decision to turn down the plan is a “snub” to victims of the crisis “who desperately need extra support”.

Bokhari said: “The majority of London Assembly Members support this much needed amendment to his budget so it seems unbelievable that the mayor wouldn’t want to support this.

“His arguments for rejecting the proposal make no sense at all, especially as the Mayor has adequate money to take up the idea. We already have a similar hub for EU Londoners helping them with residency applications, so this is not an impossible suggestion. London is facing the brunt of this crisis and the mayor must do more for the victims. The mental health implications of this scandal can no longer be ignored.”

Khan has published his final draft budget for 2022/23 ahead of next week’s scrutiny meeting at City Hall, which confirmed his plans to increase the mayoral share of council tax by an average of £31.93 per year.

A statement published alongside the budget said the mayor had given “careful consideration” to the Assembly’s amendment, but that “he does not consider the arguments made to be convincing”.

The statement said: “The impact that the building safety crisis is having on leaseholders’ mental health and wellbeing is of serious concern. The mayor has consistently been lobbying Government in support of leaseholders maintaining they should not have to pay to resolve building safety issues they played no part in causing. The mayor is committed to working closely with Government, GLA partners and the wider industry to find long-term and meaningful solutions that will finally bring this difficult chapter to a close.

“Although the mayor welcomes the intent behind the proposal, the figures outlined underestimate the resource that would be required to effectively run a building safety support hub. It does not account for staffing resources necessary for implementing and overseeing the hub.”

In outlining their plans for the support hub, the Liberal Democrats on the London Assembly estimated that it would cost around £160,000 over three years.

But the Mayor of London said this would “likely fall far short of the total required to adequately address the scale of likely demand for such a service”.

He said: “The risks of agreeing to this proposal with limited funding and resource are high and would ultimately lead to disappointing leaseholders who have already been through so much.”