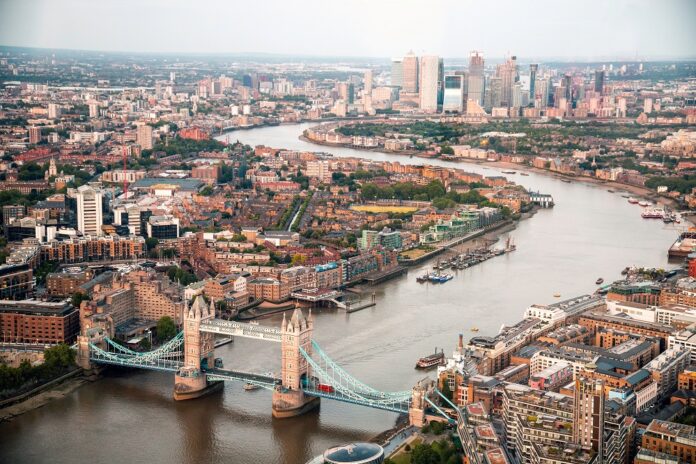 More than 1,000 residential tower blocks in London still have serious fire safety issues such as flammable cladding, five years on from the Grenfell Tower disaster.

Tuesday 14 June is the fifth anniversary of the fire at Grenfell, which killed 72 people. The building was wrapped in combustible cladding which meant that it was rapidly engulfed in flames.

London Fire Brigade’s latest figures reveal there are 1,100 residential buildings in the capital that require residents to evacuate in the event of a fire due to fire safety defects including but not limited to dangerous cladding.

Other fire safety issues can include combustible balconies, inadequate fire doors or missing fire breaks. The affected buildings require measures such as continual waking watch patrols or a common alarm system to alert all residents to any fire, with leaseholders often having to cover the cost.

Speaking ahead of the anniversary, Mayor Sadiq Khan said he was “heartbroken and angry” at “the lack of action taken over the last five years”.

He added that the families of Grenfell victims want those responsible held to account and for lessons to be learned.

Khan said: “Neither of those things have happened and I think it’s really important for the Government to realise that, but for the grace of God, there could be another fire — maybe in a tower block, maybe in a smaller building — where fire spreads and people lose their lives. On that occasion, the Government and the council can’t say they weren’t warned.”

The Mayor has called on the Government to accept all the recommendations made by the public inquiry into Grenfell, as well as to “accelerate progress” on approving grants for cladding remediation and other building safety support.

To date, just 83 grants have been paid out in London from the Government’s £30 million waking watch relief fund, intended to cover the cost of replacing the expensive patrols.

More than 486 high-rise buildings in the country were found to be covered in Grenfell-style ACM cladding.

The latest figures show that 58 of them still have the cladding and that remediation work is under way on 27. Work is yet to begin removing the ACM from the remaining 31 buildings.

Thousands more buildings are still covered in different types of flammable cladding. To date, 131 grants from the Government’s Building Safety Fund for the remediation of non-ACM cladding have been paid out in London, despite more than 1,829 registrations to the fund from both the private and social sectors.

Matt Wrack, general secretary of the Fire Brigades Union, has described how the removal of dangerous cladding in the UK has been “painfully slow”.

Anne Clarke, Labour’s London Assembly spokesperson for fire and emergency planning, said: “We must never forget what brought us this point, for all the talk of building safety scandals and a cladding crisis, we remember the 72 people who died at the Grenfell Tower fire and all those who continue to be affected.

“Grieving Grenfell families have been fighting to prevent another tragedy for five years, but five years on Londoners are still living in thousands of unsafe buildings. Government inaction is distressing and dangerous.”

The Government said: “So far 45 of our biggest housebuilders have signed our developer pledge and will contribute £5 billion to fix their unsafe buildings. We expect them to work swiftly so people feel safe in their homes.”