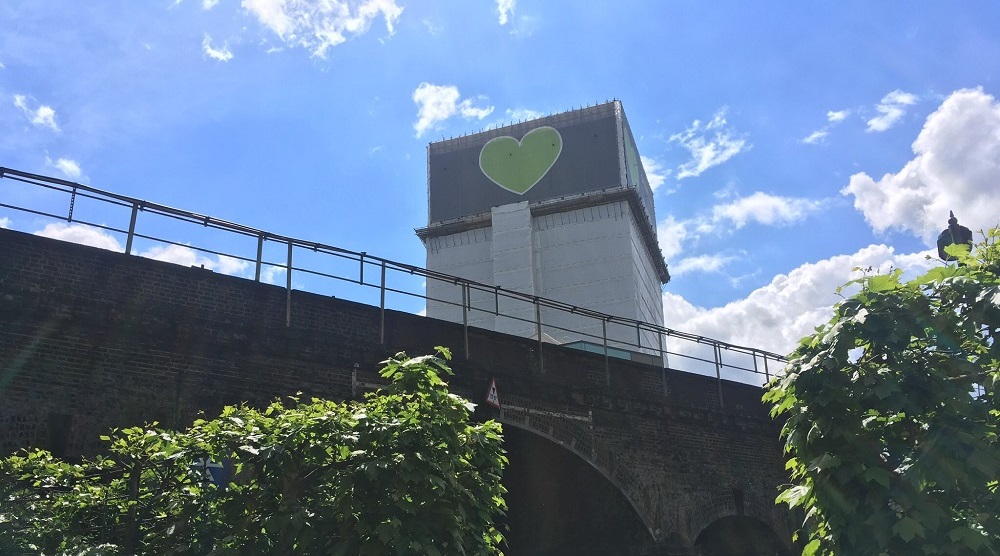 Grenfell survivors and campaigners said it is a “shocking scandal” that four years after the disaster thousands of people are still living in buildings covered in flammable cladding.

Monday was the fourth anniversary of the fire that ripped through the North Kensington tower block on June 14, 2017, killing 72 people.

The discovery that combustible ACM cladding had helped the flames spread led to a nationwide debate about fire safety in tall buildings.

But four years on, many leaseholders face huge bills to fix cladding issues with their homes and hundreds of buildings are still waiting for safety works to start. Karim Mussilhy, who lost his uncle in the fire and now works with survivors and victims group Grenfell United, said those who died must never be forgotten.

He added: “We are frustrated that cladding is still an issue. There are still thousands of tenants living in unsafe housing, others are falling into financial ruin because they didn’t know the homes they bought are unsafe.

“The Government should have just removed the cladding and worked out who would pay later. It’s been four years and it is still there. It’s a shocking scandal. We will continue to fight for someone to be held accountable and for the loved ones we lost to be remembered.”

Earlier this year Housing Secretary Robert Jenrick announced that the Government would provide £3.5 billion to underwrite the costs of stripping flammable material from blocks over 18 metres tall.

However, the latest figures from the Building Safety Fund show the distribution of money is moving slowly with just £172.1 million signed off by April.

Tower Hamlets has 293 buildings registered with the fund, more than any other local authority.

Campaigners have accused the Government of a “lack of urgency” that exposes leaseholders and tenants to risk for far longer than necessary — particularly in the wake of the fire at the New Providence Wharf development in east London last month.

Residents there had been waiting for more than two years to see flammable panels removed when the fire broke out.

Yvette Williams, from Justice 4 Grenfell, said: “It is absolutely appalling. I stood there on the night of the Grenfell fire and saw what happened and how awful it was. It feels like there is no urgency at all.

“The Government still appears to be putting the property developers above people.

“There is still a lack of regulation and accountability in the building industry and thousands of people are sat in homes covered in flammable cladding, unable to move. It’s a disgrace.”