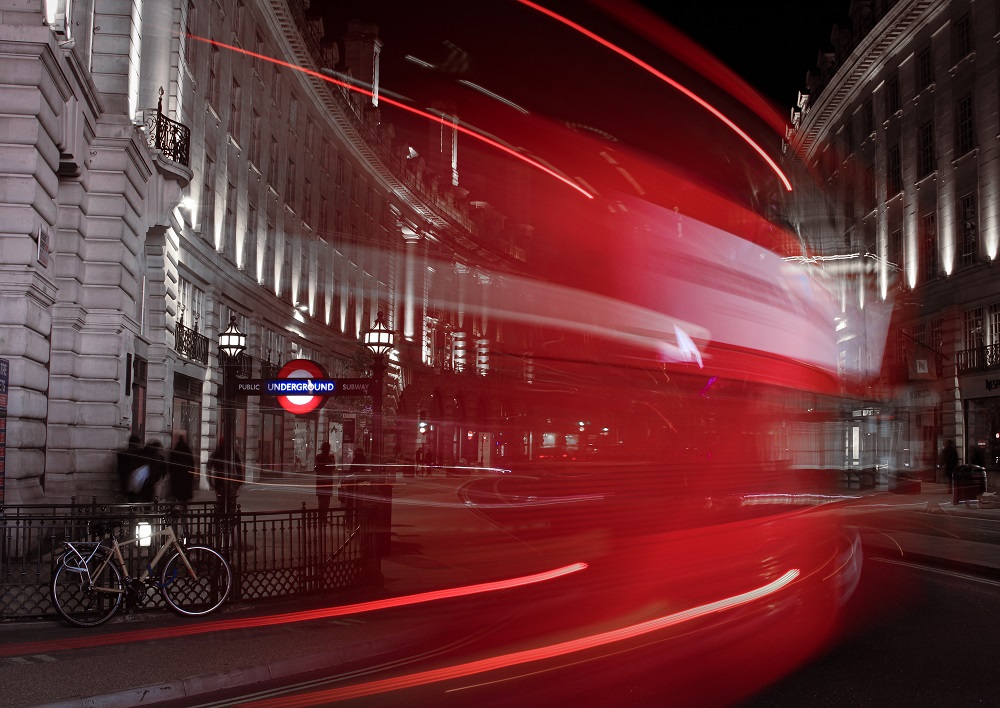 TfL requires an additional £1.7 billion of emergency Government funding to keep London’s transport network running until 2023, according to a new document.

This weekend saw the publication of TfL’s submission to the Chancellor’s spending review, which will set the Government’s capital budgets for the next four years.

While £1.7 billion of emergency funding will be required for the next two financial years, TfL has outlined how a “modest” Government investment from then on could help support country-wide economic recovery while contributing to climate and levelling-up goals.

The document sent by TfL ahead of the spending review outlines how an additional £1 billion to £1.5 billion a year from the Government would allow TfL to move forward with projects such as the modernisation of signaling on the Picadilly Line and the electrification of London buses.

This could support up to 3,000 green jobs across the UK, according to TfL.

TfL Commissioner Andy Byford has said that London “stands ready and willing to work with the Government” to ensure a strong economic recovery from the pandemic.

Byford said: “We are playing a central role in the economic recovery of London and the UK; supporting people as they return to London’s workplaces, businesses, educational institutions, retail and culture, and delivering vital infrastructure and services that support new homes and jobs.

“Frequent, reliable and green public transport is key to a sustainable recovery from the pandemic. Public transport investment in London contributes directly to the Government’s aims around an infrastructure-led recovery, supported by shovel-ready projects and levelling up.

“Fifty-five pence in every pound invested into maintaining and modernising London Underground is invested in companies outside of London through our extensive supply chain.

“With long term government investment over the coming years, we will be able to make significant strides towards meeting all of our shared ambitions. London’s economic recovery and that of the wider UK are inextricably linked – and London’s recovery is, in turn, dependent on the efficiency of the transport system.”

But as part of its plans to achieve financial sustainability by 2023, TfL has revealed that plans for a Greater London Boundary Charge are still on the table.

The proposed toll would charge motorists £3.50 for driving into London from outside the capital, rising to £5.50 for more polluting vehicles.

The charge is being suggested as a way of raising the £500 million of yearly revenue that TfL requires, with Transport Secretary Grant Shapps having shot down Sadiq Khan’s request to have control over Vehicle Excise Duty raised in London.

Earlier this year, representatives from all parties on the London Assembly signed a letter calling on the Transport Secretary to devolve Vehicle Excise Duty to London.