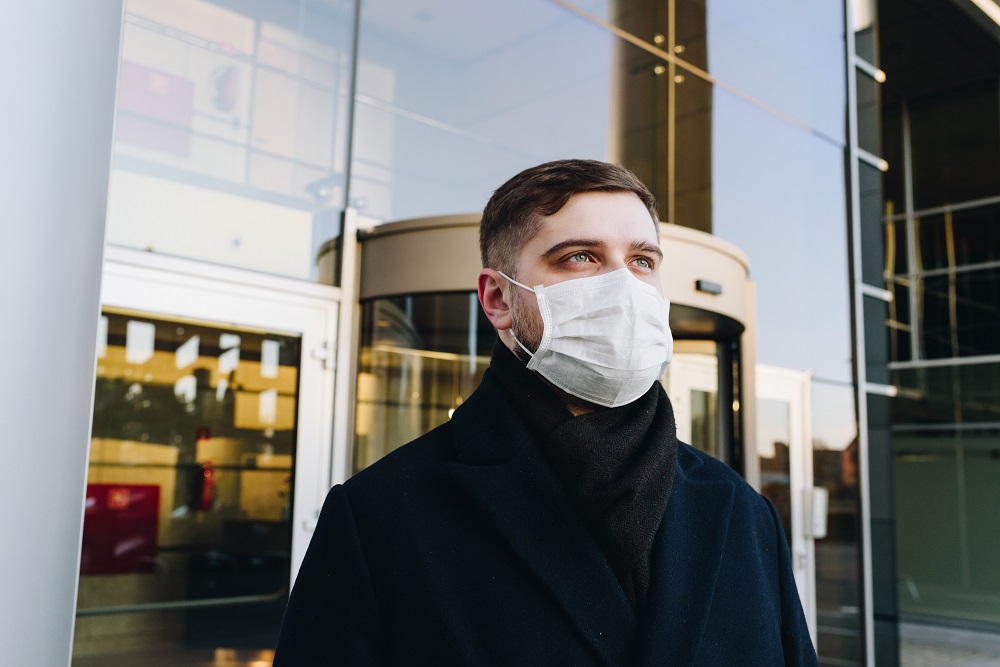 TfL is upping efforts to encourage mask wearing on public transport as it is revealed that “compliance is beginning to fall”.

TfL mask enforcement staff (Transport Support Enforcement (TSE) officers) were out in force at Liverpool Street station during rush hour on Wednesday last week in a bid to remind Londoners that masks must still be worn on TfL services.

But with it no longer a legal requirement, police are no longer allowed to enforce mask-wearing and those who refuse to wear a face covering can no longer be fined or prosecuted.

Siwan Hayward, TfL’s Director of Compliance, Police Operations and Security, said that this has had an impact on compliance in London.

She said: “We monitor compliance and it is clear that, since the Government removed the legal requirement to wear a face covering, the compliance is beginning to fall.

“When it was a legal requirement, it’s clear that the risk of being fined or being prosecuted did drive up the level of compliance.”

Customer research carried out between July 25 and August 21 found that 82 per cent of passengers said they were continuing to wear a facemask, though TfL staff and stakeholders have noticed compliance falling below this level.

TfL employs around 500 people who enforce mask-wearing on its services, including TSE officers, Operations Officers and Revenue Control Inspectors, whose usual job is stopping fare-dodgers.

Hayward said that enforcement officers make a “really huge effort” but that “you’re not going to see compliance officers everywhere all the time”.

She said: “We are also reminding customers through our announcements, through our media and marketing that it is still a requirement to wear a face covering on public transport and we are asking all Londoners to continue to do the right thing.”

With several clearly identifiable TSE officers stationed in front of the gateline at Liverpool Street on Wednesday, the majority of passengers entered wearing a face covering or put one on when asked to do so.

Luca, one of the TfL mask enforcement officers present during the patrol, was handing out masks to passengers who did not have one on them.

He said that refusing entry was a “last resort” and that compliance officers generally “strive to educate” passengers on why they should wear a face covering.

Mayor of London Sadiq Khan has been trying to lobby the Government to introduce a byelaw that would once again make face coverings a legal requirement in London, though he has so far been unsuccessful.

If the byelaw were introduced, it would mean that British Transport Police would once again be able to fine passengers who refuse to comply and prosecute those who do not pay the fine.

TfL prosecuted around 2,000 people for refusing to wear a face covering while it was a legal requirement.