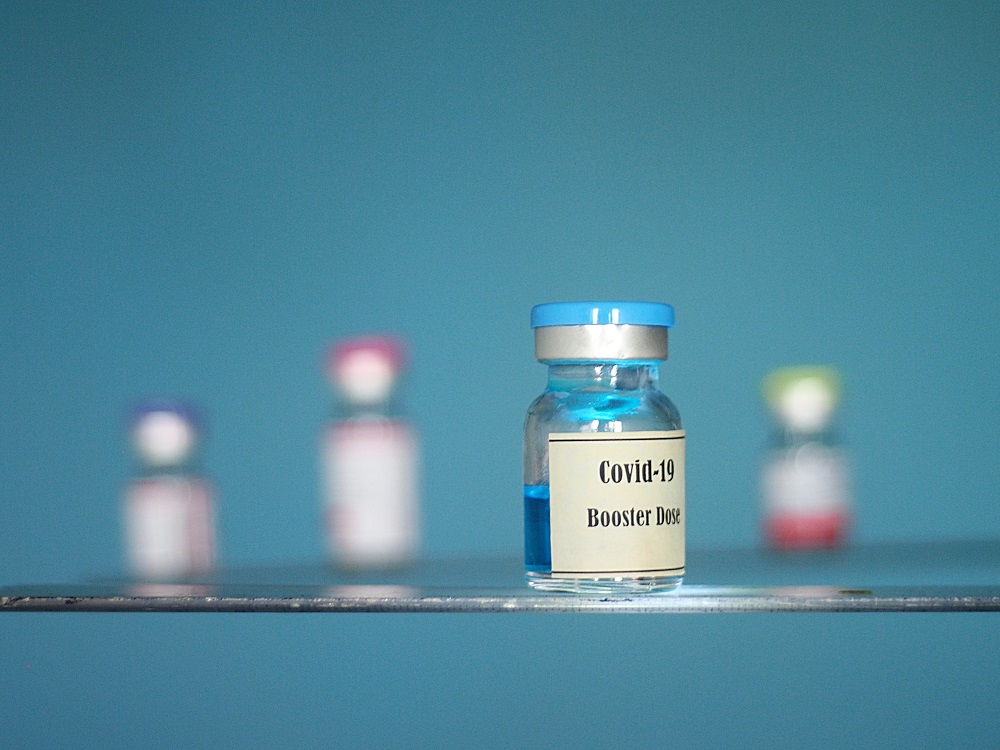 Business leaders across London have welcomed the Government’s decision to roll out COVID-19 booster jabs but have called for more action to avoid winter lockdowns.

Though scientists have warned of a “rough winter” for the NHS, the Government has revealed it does not intend to implement another lockdown and will rely instead on the vaccination programme to keep the virus under control.

Speaking in the House of Commons, Boris Johnson revealed measures such as the mandatory wearing of facemasks and vaccine passports would be part of a “Plan B” if the NHS were to come under unsustainable pressure.

It follows the news that over-50s are to be offered third COVID-19 booster jabs of the Pfizer vaccine while children over the age of 12 will be eligible to receive one dose of the jab.

Khan said: “We’ve all seen the huge impact the vaccine is making in our fight against the virus, but it’s right the Government is putting additional plans in place to protect the NHS this autumn and winter, as well as continuing our economic revival.

“I welcome booster vaccines and vaccines for 12 to 15-year-olds, but the Government must go further in their steps to slow the virus, including mandatory face masks on all public transport, better ventilation in schools, and proper support for people required to self-isolate.”

The Mayor of London has so far been unsuccessful in his attempts to lobby Government for a bye-law that would make it a criminal offence to not wear a face covering on TfL services.

Currently, the requirement to wear a mask is a condition of carriage meaning that passengers can be refused entry to Tubes and buses but cannot be fined for refusing to wear a mask.

Business leaders in London have welcomed the Government’s plans but have called for more clarity over what may trigger additional restrictions, warning that “mixed messages can’t define this winter”.

John Dickie, Chief Executive of London First, said: “The Government’s continued faith in the vaccination programme is encouraging. It should be guided by the data on any restrictions needed in future, but must give businesses more than one week’s notice before any changes are brought in. Mixed messages cannot define this winter.

“The Government should think carefully before reimposing work from home guidance – the benefits of coming back into our towns and cities are only just starting to be realised, and we risk a loss of jobs, trade, and of the haunts we know and love if footfall disappears again.”

Richard Burge, CEO of the London Chamber of Commerce and Industry, said: “Understandably, the government is keeping some measures in reserve, should the covid situation worsen over the coming months and a Plan B be required.

“A reintroduction of guidance to work from home would bring obvious economic consequence for some sectors. Plan B should really provide an indication of business support, should that need to happen, as well as a guide to what indicators would trigger such a decision, whether regionally or nationally.”

Vaccination rates remain low in parts of London when compared to the rest of the country, including in Newham where only 50.3 percent of eligible adults have received both doses of the vaccine.

Khan has once again urged Londoners to come forward to receive both jabs, either by booking an appointment or by visiting a walk-in vaccination clinic.