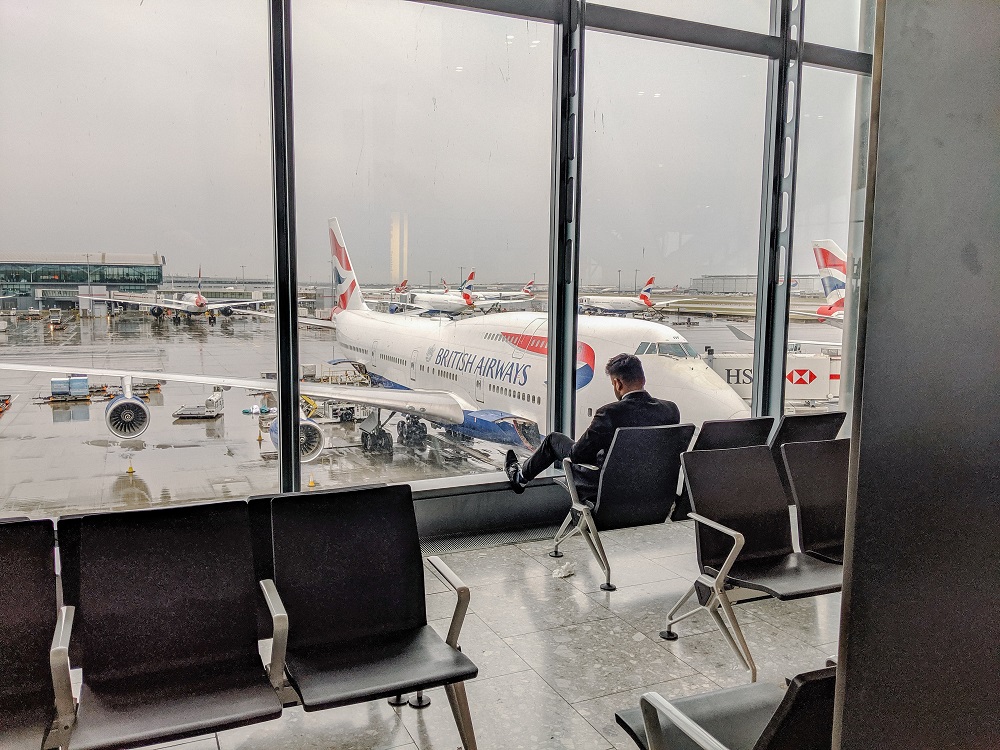 Passengers are being warned of Heathrow travel chaos over the festive period, with the airport set to be inaccessible by rail or Tube.

Both Network Rail and TfL are planning engineering works on Boxing Day, meaning passengers will not be able to travel to Heathrow Airport by those means on what is typically one of its busiest days of the year.

Gibson brought up the “fiasco” as an example of how TfL needs better integration and communication with national rail providers to ensure a smoother experience for passengers travelling into London from outside the capital and vice-versa.

She said: “There’s no worse example to give at the moment than the upcoming Boxing Day fiasco that’s going to be happening on our network, where both TfL and Network Rail are doing engineering works on Boxing Day that will cut off all trains and Tube travel to Heathrow Airport. It means that people won’t be able to get to the airport on that day by those means.

“Things can only get better, in a way, by having TfL and the rail industry being more integrated, talking to each other more.”

Earlier this month, London TravelWatch wrote to both TfL commissioner Andy Byford and Network Rail CEO Andrew Haines calling for solution to be found to avoid the “clash” of engineering works.

But in the letter, Emma Gibson says it is understood that “subsequent discussions to try and resolve the clash have come to nothing” and that “as it stands all rail and London Underground access will be closed to passengers on December 26”.

NOW READ: TfL has moved to ban gambling ads on its network

London TravelWatch has said that demand for travel to and from Heathrow Airport is likely to be “considerable” given that many people will want to visit family after more than a year of COVID-19 restrictions and has warned that this demand could “stretch” any alternative bus services.

A TfL spokesperson said: “The work on the Piccadilly line over the festive period involves the essential replacement of a number of critical mechanical parts as part of the vital modernisation of the whole line. We work closely with Network Rail on all closures on our railway and are aware that as a result of closures on both networks that there will be no rail service between Heathrow Airport and central London on Boxing Day.

“We are in contact with Heathrow and other affected stakeholders and will be sharing detailed travel advice closer to the time, but we can reassure customers that there will be rail replacement buses that will help them to complete their journeys. We apologise for any disruption that this may cause, and will be working hard to ensure everyone can still get to where they need to go.”