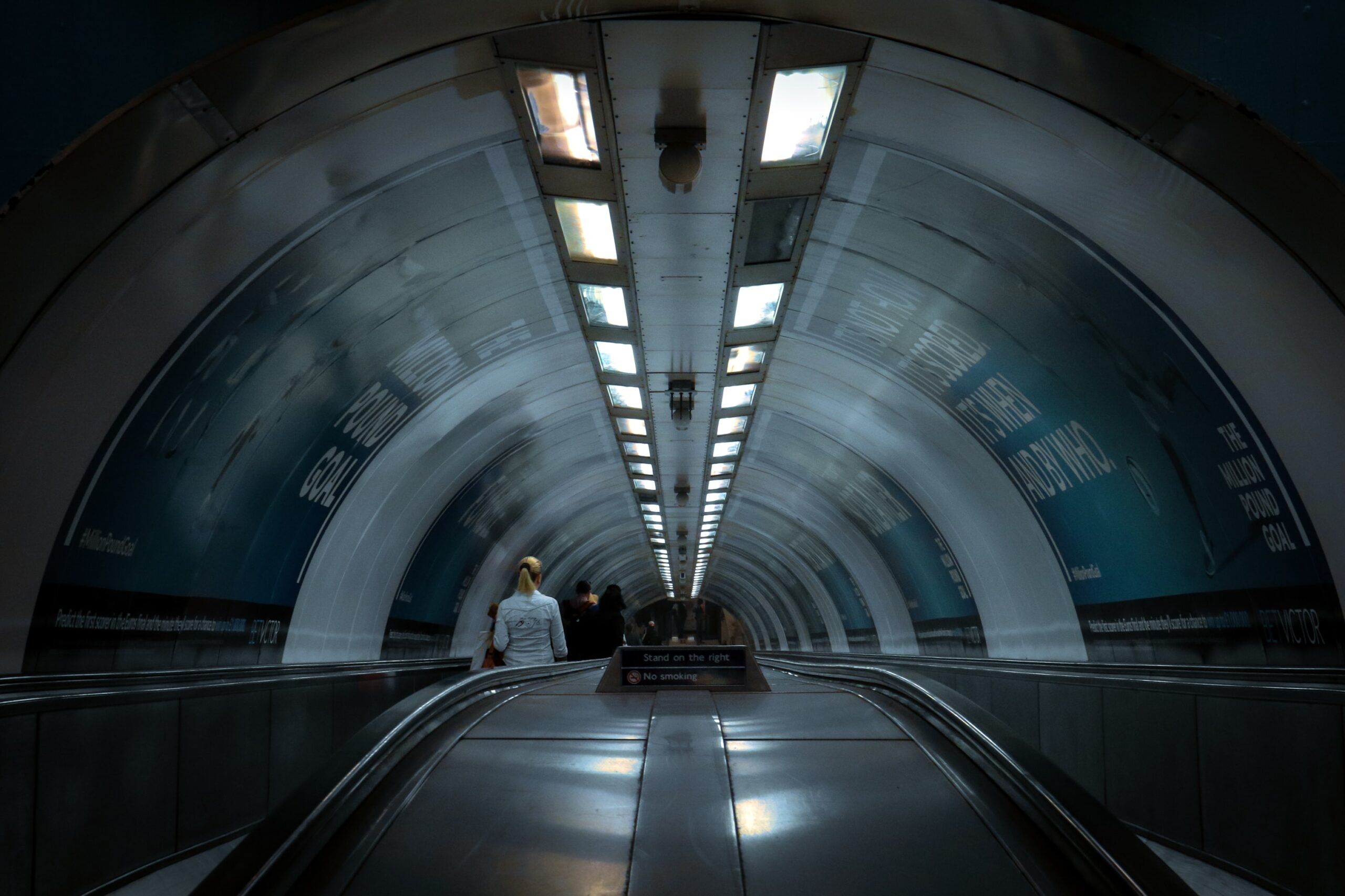 TfL has moved to ban gambling ads across its advertising network after an intervention from Sadiq Khan.

During his re-election campaign earlier this year, Khan pledged to ban gambling adverts on the Tube due to the “devastating way gambling addiction can destroy lives and families”.

Between April and June this year, TfL ran 49 advertising campaigns related to gambling across its networks.

But a TfL spokesperson has this week confirmed the transport network is “engaging with a range of stakeholders” to assess how a ban could be implemented.

The spokesperson said: “We have been asked by the Mayor to consider restricting gambling advertising campaigns on our network. We are assessing how this will be implemented and will be engaging with a range of stakeholders to inform this.”

TfL has moved to ban gambling ads after the issues was raised in a recent meeting of the London Assembly by Sian Berry who ran as the Green Party’s candidate in this year’s mayoral election.

Berry asked the Mayor of London whether it was “appropriate” the number of gambling promotions had increased “in light of the financial struggles faced by many Londoners today”.

In a written response Khan said he shared her concerns and confirmed he had formally asked TfL to “bring forward” its plans to ban gambling adverts. TfL has said it does not yet have a timeframe for when the ban can be expected to be put into place.

There is growing pressure for TfL to ban adverts promoting “risky investments”, though Khan has said this is more difficult as they do not fall into a predetermined category.

Earlier this year, an advertising campaign by a cryptocurrency trading platform encouraging people to buy Bitcoin was pulled following a review – despite passing TfL’s initial checks.

In 2019, Khan announced a ban on all junk food adverts across TfL networks in a bid to tackle childhood obesity.

But the decision is estimated to have cost TfL between £13 million and £25 million a year in lost advertising revenue.

TfL has said it would be difficult to assess the financial impact of a gambling advert ban as there are “many factors” affect advertising revenue year on year.