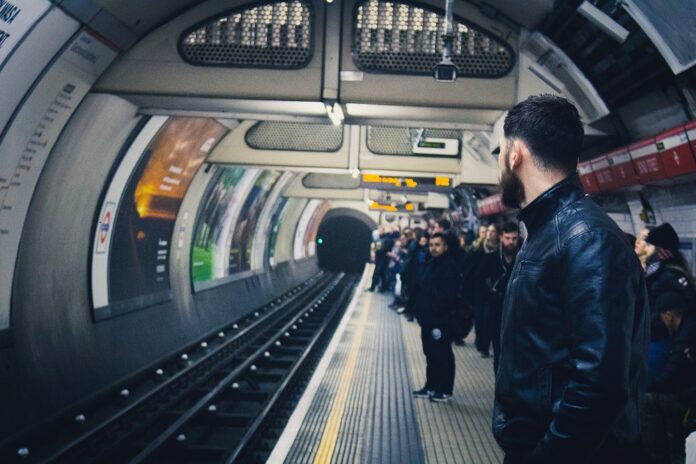 Transport for London has a “matter of days” to avoid bankruptcy after again failing to agree a long-term funding deal with Government, Sadiq Khan has warned.

The emergency funding deal agreed in June last year was again extended over the weekend until February 25. It is the fourth short-term extension to be agreed, with the deal originally supposed to expire on 11 December 2021.

But following the most recent extension, a spokesperson for the Mayor of London has warned that the Government must “give a clear indication of the support it is willing to provide” by the end of the week or TfL “will not be able to offer certainty as to whether it can balance its budget”.

In a statement, the mayor’s office said that TfL’s chief financial officer may be forced to declare bankruptcy under the 1988 Local Government Finance Act if a long-term bailout is not agreed.

A spokesperson for the Mayor of London said: “We are still in negotiations with the Government about a new funding deal for Transport for London and hope to be able to finalise a deal in the coming days. It’s vital that the Government provides TfL with the long-term funding deal it needs to properly maintain vital transport services in the capital.”

TfL is facing a £1.5 billion hole in its finances until 2024/25 that it has warned will lead to services being cut and long-term projects being axed.

Following a short-term extension to TfL’s emergency funding deal at the start of February, Transport Secretary Grant Shapps said that Government is “committed to supporting London’s transport network” and that the temporary extension would “enable us to finalise the terms of a robust settlement”.

But in a London Assembly transport committee meeting just days after the extension was agreed, TfL commissioner Andy Byford said that a draft deal was rejected because of “unacceptable” conditions attached by the Government.

Following this weekend’s extension, a spokesperson for the Department for Transport said: “We’re aware that TfL are still feeling the aftereffects of the pandemic, but it is the mayor’s responsibility to accelerate overdue reforms that will ensure TfL becomes financially sustainable in a way that is fair to taxpayers.”

Under the terms of the deal agreed last June, TfL fares are set to rise at a rate of RPI plus one per cent from March, meaning a 4.8 per cent rise for commuters. An independent review into TfL’s pensions is also set to take place, with unions threatening further industrial action if any changes are made without consultation.

In addition to this, TfL has axed a number of capital investment projects such as the Bakerloo Line extension and the electrification of London’s bus fleet.

A TfL spokesperson has said that “we continue to discuss our funding requirements with the Government” and that “it is essential London receives the sustained long-term Government funding that is vital for the coming years”.

The spokesperson said: “We have agreed with the Government that our existing funding agreement will be extended until 25 February so that these discussions can be concluded.

“Working together, we must achieve a longer-term capital funding settlement of at least three years that ensures London’s transport network can remain reliable and efficient, can support the jobs and new homes that rely upon it and can support the economic recovery of the capital and the country as a whole. We hope these discussions can be concluded successfully soon.”