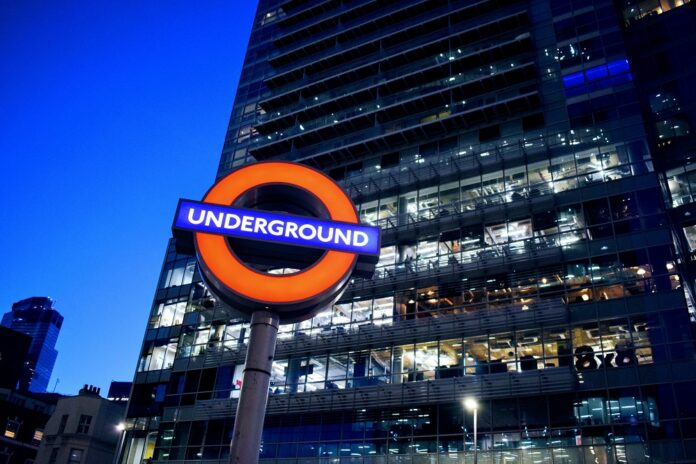 Commuters in London are facing the prospect of months of misery with a series of strikes set to bring the Tube to its knees.

While strike action on the Night Tube is set to continue this weekend, the RMT union also announced on Friday that another series of walkouts will take place next month over a separate dispute.

With the potential that the Tube will be hit by three rounds of industrial action over the coming months, here is everything you need to know about how services will be affected and why strikes are taking place.

The RMT union announced in January that Tube drivers on the Central and Victoria lines would walk out between 8.30pm and 4.29am every Friday and Saturday night until June.

It comes following a dispute between the union and London Underground management about changes to the rota for Night Tube drivers.

RMT general secretary Mick Lynch has said that the issue revolves around “protecting the work/life balance” of Tube drivers and has called on TfL to “end their deafening silence” on the issue.

Lynch has said that “there are simple and cost-free options that would enable us to consider suspending the action” and that RMT “stands ready to get talks back on”.

A spokesperson for TfL has said that the organisation is also “open to talks” with a view to calling off the strike, but that “it’s become clear that there are no new or workable proposals”.

TfL has defended the changes to Night Tube driver rotas as “a positive change for the organisation and our staff” that has involved “no job losses”.

A TfL spokesperson said: “Despite the strike action, we’re running a good Night Tube service on the Victoria Line and a regular service on the Central Line, with at least two trains per hour through central London.

On Friday morning, RMT announced that in addition to the Night Tube strikes, it had instructed all 10,000 of its members not to turn up for work on Tuesday March 1 and Thursday March 3.

If it goes ahead, the strike is expected to force the entire Tube network to close.

The threat comes amid a dispute about TfL’s plans to axe between 500 and 600 jobs across London’s transport network in a bid to salvage its dire financial situation.

RMT General Secretary Mick Lynch has said that the plan is the “opening shot in a programme of jobs carnage” which would “savage jobs, safety and threaten working conditions and pensions of our members”.

TfL has said that there are no plans to make staff redundant, and that the positions would be culled by not filling around 250 current vacancies and by not replacing a further 250 to 350 staff when they retire.

Andy Lord, TfL’s Chief Operating Officer, said: “The devastating impact of the pandemic on TfL finances has made a programme of change urgently necessary and we need the RMT to work with us, rather than disrupting London’s recovery. We’re urging them to do the right thing for London, talk to us and call off this unnecessary action.”

As part of the emergency funding deal provided by the Government last summer, TfL is required to carry out a review of its “generous” pension schemes in a bid to save around £100 million a year.

While RMT members will also be protesting potential pension cuts when they go on strike in March, other unions have also expressed an intention to strike over the issue.

Last year, members of the ASLEF union voted 98.8 percent in favour of strike action if TfL pushed ahead with changes to staff pension schemes without consultation, though no dates have been confirmed.