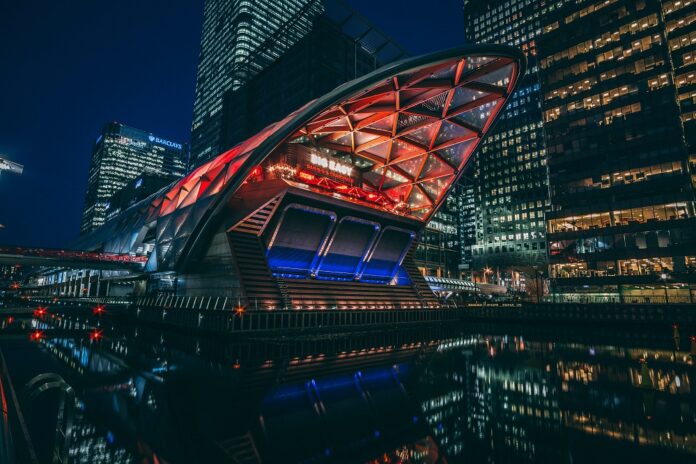 The Elizabeth Line is “tangibly close” to completion with work on Crossrail running “dead on time”, according to London’s transport chief.

Speaking at a TfL board meeting, TfL Commissioner Andy Byford said he was “delighted with the progress we’re making” on the Elizabeth Line and revealed that “it really is that close” to being finished.

It comes as more good news for the long-awaited project, with an independent watchdog having said last week that a June opening date was “achievable”.

The £18.9 billion project entered the first phase of “dress rehearsal” operations in November, with a second trial phase beginning at the end of last month which will see thousands of staff and volunteers take part in up to 150 scenario exercises such as evacuation events.

Last week, Canary Wharf became the latest Elizabeth Line station to be handed over to TfL from Crossrail after work was completed, leaving just Bond Street to be transferred to TfL.

Wild added that, with the exception of Bond Street, Elizabeth Line stations are “now ready for revenue service”.

Though it has been confirmed that the Elizabeth Line will open in the first half of 2022, no exact date has been set.

Byford has said that launch of Crossrail must be “flawless” and that TfL must ensure services can run reliably from the start.