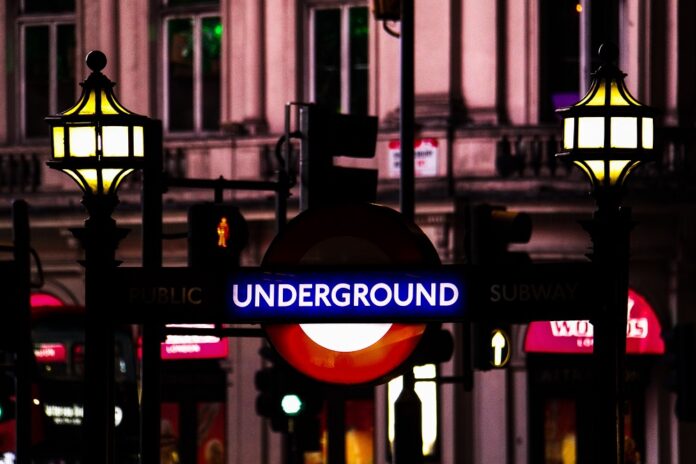 Mayor of London Sadiq Khan announced on Monday that TfL fares will rise by 4.8 percent in March – the biggest annual jump in over a decade.

It comes as part of the emergency funding deal agreed with the Government last June – recently extended to this week – which required TfL to increase fares at a rate of RPI plus one percent.

But Nick Bowes, chief executive of the Centre for London thinktank, has said that the increase in fares will only “add further to the cost of living pressures being felt by Londoners”.

Bowes said: “At a time when the priority is getting more people back on to tubes, buses and trains, the risk is a rise like this will have the opposite effect, dampen the city’s recovery from the pandemic hitting central London’s economy particularly hard.

“Given the frailty of Transport for London’s finances and the fact the current funding deal running out in just four days, this further strengthens the importance of a long-term sustainable funding deal being agreed with Government as a matter of urgency.”

While TfL reported a 25 percent jump in Tube passenger numbers since the end of working from home guidance, there is growing concern that ridership will never again reach pre-pandemic levels.

Even before the announcement of fare increases, TfL commissioner Andy Byford admitted that the “most likely” scenario going forward is one where “there would not be a full return to previous levels” of passengers.

Lib-Dem London Assembly member Caroline Pidgeon, who leads the Assembly’s transport committee, said the fare increase is “sadly inevitable” but that it is “little comfort for passengers who will now be facing even higher fares”.

The fares hike is the latest in a series of blows to low-income Londoners in what has been dubbed a national cost of living crisis.

As UK inflation jumped to 5.4 per cent in December, significant price increases have been seen in everyday essentials like food as well as fuel and energy. Londoners are also facing higher council tax bills, with Sadiq Khan having announced that the GLA portion of council tax is set to increase by an average of £31.93 a year from next April.

Next week, the London Assembly will scrutinise the Mayor of London’s budget plans for the upcoming financial year for the final time. While Assembly Members can amend the budget if a two-thirds majority is reached, the mayor’s budget will pass regardless of how members vote.