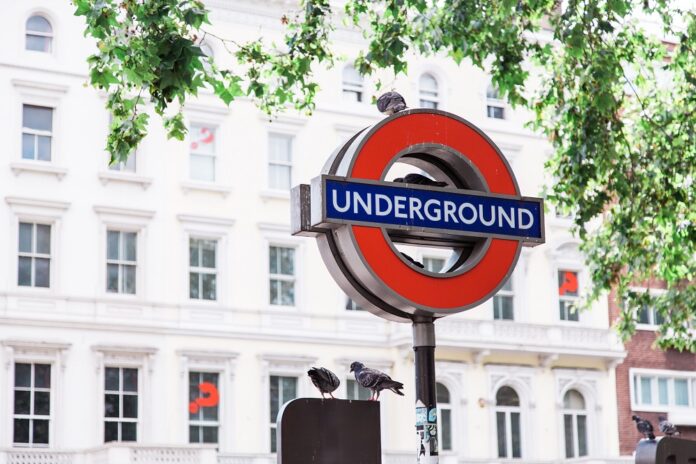 Sadiq Khan has said he is “hopeful, but not confident” of securing a long-term funding deal for TfL from the Government.

The emergency funding deal agreed last June is due to expire on Friday March 25, having been extended several times since the original deadline in December.

Upon granting another short-term extension, Transport Secretary Grant Shapps said Government is “committed to supporting London’s transport network” and that the extension would “enable us to finalise the terms of a robust settlement for this period”.

While TfL appears confident of securing funding for its operational costs to keep the transport network moving, there are concerns that it will be left wanting for capital funding for long-term projects.

On March 17, Khan renewed his call for a long-term funding deal and said that “we can’t plan for the future” without one.

Khan said: “It’s really important for the Government to realise, these sticking plasters in the short, medium and long term cost us more. It means we’re having to pause the renewing of contracts. We can’t, for example, be ordering the signalling that was planned for the Piccadilly Line. We can’t be ordering new electric buses. When we do, it’s more expensive. But also, what it means is we can’t plan for the future.

“What I’d say to the Government is not only do we need support to deal with the consequences of the pandemic – the only reason we’ve got this challenge is because Londoners did the right thing – but also, we need a long-term deal in terms of capital, to make sure we can make progress with electric buses, electric taxis, investing in infrastructure. If the Government doesn’t, not only will it be bad for London – we support, across the country, 43,000 jobs. I worry about our ability to do so going forward.”

With the deadline fast approaching, the Mayor of London added that he was “worried about another short-term, ropey deal” that would leave TfL unable to plan for the future.

Following last week’s extension, TfL commissioner Andy Byford told the London Assembly transport committee that a bailout had not been agreed because of “unacceptable” conditions attached to it.

But a spokesperson for the Department for Transport (DfT) said it was “false” to suggest a firm proposal had been made and that both parties had agreed to a short-term extension “to ensure the next settlement represents value for money for taxpayers across the country”.

TfL requires at least £1billion until April next year to keep its day-to-day services running, while more money is required for its capital programme.

The Government has so far provided TfL with £4.5billion of emergency funding since the start of the COVID-19 pandemic.