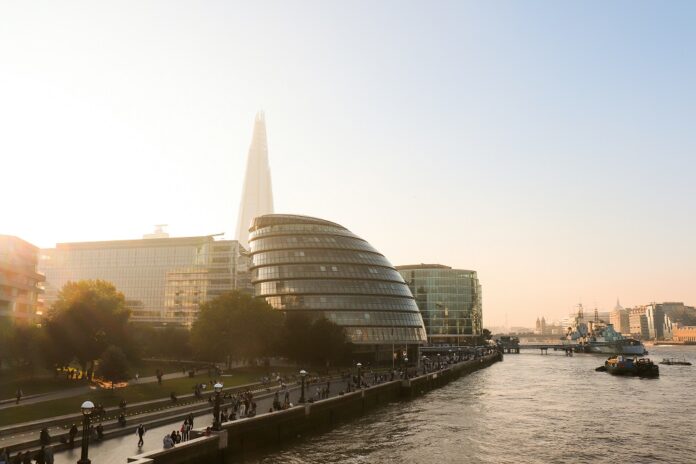 Sadiq Khan has urged the Government to step forward and seize properties belonging to allies of Russian President Vladimir Putin in the wake of Russia’s invasion of Ukraine.

Around 100 properties in London worth a total of £1.1billion are owned by Russian oligarchs with links to the Kremlin, according to corruption watchdog Transparency International.

The Mayor of London has called on ministers to end the UK’s “light-touch” approach to property regulation which he says has made London a “magnet” for foreign billionaires to hide their assets – including individuals who may be targeted by a sanctions regime against Russia.

City Hall has estimated seizing Russian-owned property assets in the capital could free up around £370million a year which could be reinvested in London to build more than 2,500 new affordable homes.

Sadiq Khan said: “For far too long ministers have turned a blind eye to the use of our capital’s homes as a safe harbour for oligarchs to park their cash, which is having a negative impact on both our international reputation and our local housing market. Now is the time to act.

“London will always be open to foreign investment and the millions of people from around the world who choose to make our city home.

“But we must take proactive measures to insist on a greater contribution from overseas buyers, clamp down on those who look to exploit our openness, and use the money to invest in social and other low-cost homes for Londoners.”

Prime Minister Boris Johnson announced on Thursday the UK would hit Russia with “the largest set of sanctions ever imposed anywhere by the UK Government” in the wake of Russia’s invasion of neighbouring Ukraine.

More than 100 organisations and individuals will be hit by the sanctions, which include excluding Russian banks from the UK financial system, asset freezes and a ban on exports of high-tech items.

The Prime Minister also said there is the potential to cut Russia out of the Swift international payment system used by banks to facilitate international trade.