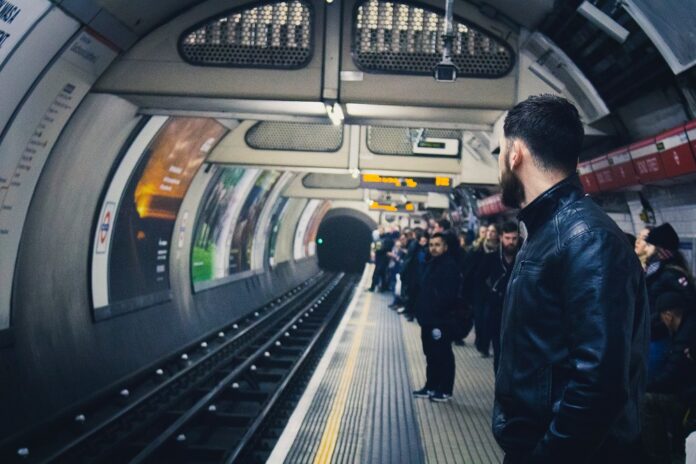 Mayor of London Sadiq Khan has hit back at a union which said that his “political failure” has led to this week’s Tube strikes that saw London grind to a halt on Tuesday morning.

As many as 10,000 members of the Rail, Maritime and Transport workers’ union (RMT) are taking part in industrial action on Tuesday over a dispute about changes to TfL’s pension scheme.

As part of the emergency funding deal agreed with the Government last June, TfL is required to undertake a comprehensive review of its pension scheme which is due to be presented to Ministers by the end of March.

RMT general secretary Mick Lynch said that Sadiq Khan “should be standing up to Tory ministers who want to needlessly attack jobs, pensions and conditions of key transport workers”, and that it is “this political failure that has left Tube workers with no choice but to strike this week”.

But the Mayor of London has hit back, telling the Local Democracy Reporting Service on Tuesday morning that RMT is “letting the Government off the hook” and “letting down Londoners” by “pointing the finger” at him and TfL bosses.

Mr Khan said: “Had I declined support from the Government, had I not acceded to the conditions attached by the Government, TfL would have gone bankrupt. TfL going bankrupt means every single person employed by TfL loses their job, and that includes not just RMT workers but workers from other unions and indeed those workers who are not a member of any union. Additionally, that would have caused many challenges for businesses across our city that employ millions of Londoners.

“It’s in nobody’s interest for TfL to go bankrupt, and what I’d say to RMT is, rather than going on what is at best a premature strike, let’s sit down to resolve differences because the strike today, and the strike on Thursday, is bad for TfL, it’s bad for Londoners, it’s bad for businesses who have really struggled after the last two years in the pandemic.

“It’s really important for us to realise that these are Government conditions. The RMT pointing the finger at me or at the [TfL] commissioner, is A) letting the Government off the hook, and B) punishing Londoners and punishing their members and punishing TfL. How is that good for the RMT?”

The Mayor of London also hit back at comments made by his Tory rivals in the London Assembly who accused him of “failing London”, with the capital approaching 52 days of industrial action in less than six years since he has been mayor.

Mr Khan dismissed the claims and accused the Conservatives of deploying a “smokescreen” to “deflect and distract from the conditions attached by their Government”.

Last week, the Government agreed a new five-month funding package for TfL that will keep services running until June 24.

As part of that deal, Sadiq Khan is required to make “significant progress” in moving TfL’s pension funding into a “financially sustainable position”. This has heightened concerns that pensions will be hit – meaning more strikes could be on the cards.