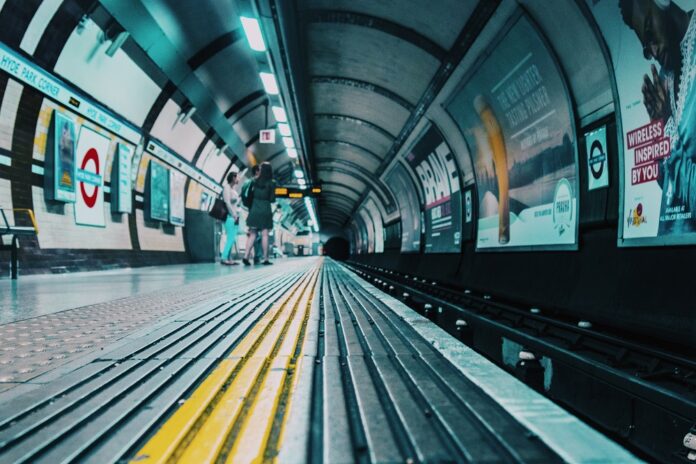 From Tuesday March 1 and Thursday March 3, there is likely to be no service on the London Underground network due to planned RMT strike action.

Transport for London (TfL) is urging customers whose journeys rely on the Tube to work from home if they can or consider alternative modes of transport and leave extra time for essential journeys.

The planned action is also likely to severely impact services on Wednesday March 2 and Friday March 4 up until 9am. Customers are advised to travel later, check before they travel and consider whether their journeys are essential.

This action comes as part of a dispute over pensions, jobs and conditions – despite the fact no proposals have been tabled on pensions or terms and conditions, and nobody has or will lose their jobs because of the proposals TfL has set out on jobs.

TfL has met the RMT at the conciliation service ACAS twice in the last two weeks, but no progress has been made on avoiding the strike action. TfL welcomes talks with the RMT and is hopeful that these will have a positive outcome for London.

TfL will do all it can to provide as many transport options as possible during the strike action, with enhanced bus services running where possible and additional staffed Santander Cycles hubs to guarantee customers can hire and dock bikes. Other TfL services, including buses, DLR, London Overground, Trams and TfL Rail, are not affected by the strike action and will be running but will be busier than normal.

TfL expects London’s roads to be congested. Customers in central London are advised to walk, cycle or use a rental e-scooter for all or part of their journeys where possible if the planned action goes ahead.

Further information will be available ahead of, and during, the strikes at tfl.gov.uk/tube-strike as well as on the TfL Go app and Journey Planner.