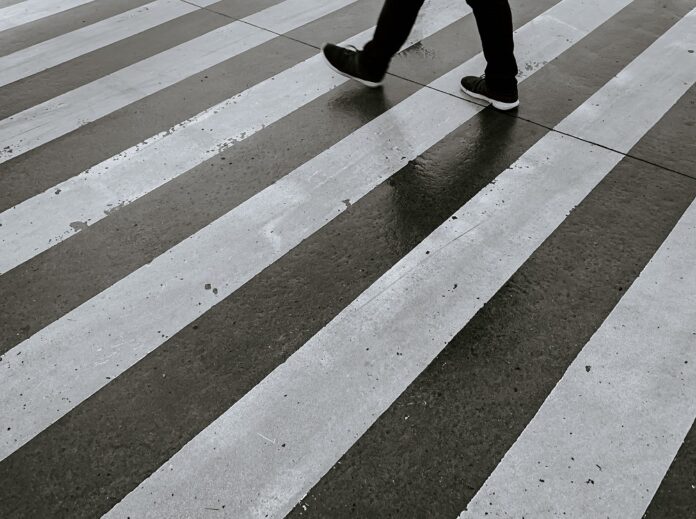 Transport for London is hoping to expand a scheme that saw pedestrians given priority at road crossings following a successful trial.

Last May, pedestrian crossings at several busy locations across London were re-programmed to show a continuous “green person” signal which would only turn to red when an approaching vehicle is detected.

First announced in 2018, the scheme was part of an attempt to encourage more Londoners to walk by easing fears about the volume and speed of traffic at busy crossings.

On Thursday, TfL announced that a new report into last year’s trial has found that it made journeys on foot quicker and improved drivers’ compliance with red lights without impacting traffic.

Overall, in locations where the trial was implemented, the average amount of time that a crossing showed a green person light to pedestrians increased by 56 minutes per day.

By reducing the waiting time for a green signal, the total combined time saved by all pedestrians at the average crossing in the trial was 1.3 hours a day.

The largest increase in journey times for buses was just nine seconds, while general traffic saw a maximum increase of 11 seconds.

Will Norman, London’s walking and cycling commissioner, said: “Walking is one of the best ways to get around London. It’s green, it’s clean, it’s healthy and it is great way to enjoy your local neighbourhood.

“Making our streets safer is key to enabling more people to switch more trips from cars to walking. I’m delighted that this innovative new technology is making pedestrian crossings safer and more convenient for people walking. I look forward to seeing how it can be rolled out to benefit other locations soon.”

Following the results of the trial, TfL has announced that it intends to explore how the technology could be rolled out more widely across London and the UK.

But transport bosses have warned that a wider take-up of the scheme would be dependent on a long-term funding deal for TfL from the Government.

The existing funding deal is due to expire on Friday, having been temporarily extended last week for a fourth time.