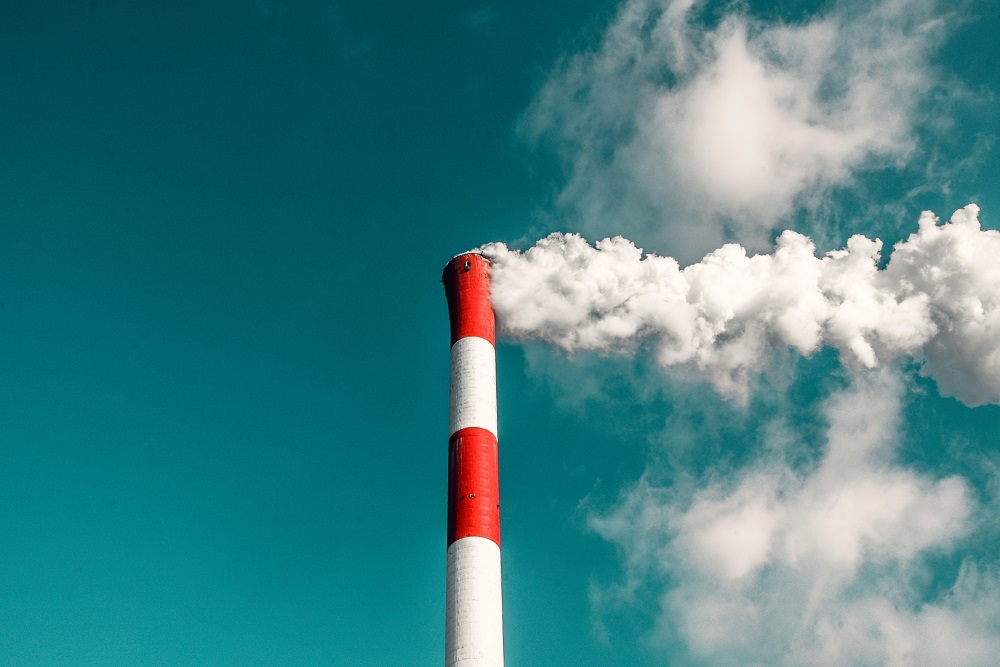 Exposure to air pollution increases COVID risk, can lead to more severe symptoms, and is more likely to lead to hospitalisation, according to new research commissioned by City Hall.

The research, which was conducted by Imperial College London, found exposure to polluted air prior to the pandemic increased the likelihood of people becoming ill with the virus and requiring hospitalisation.

Researchers came to the conclusion that exposure to air pollution increases COVID risk after analysing a small number of “good quality” studies from around the world.

Mayor of London Sadiq Khan has said, until now, studies have “underestimated” the role that pollution can play in infectious diseases and that tackling air pollution is a “vital part” of building resilience to them.

Khan said: “We already know that air pollution is linked to life-changing illnesses, such as cancer, lung disease and asthma. But until now previous studies have underestimated the role air pollution plays in infectious diseases like pneumonia, bronchitis and most recently COVID-19.

“This new review led by Imperial researchers makes it crystal clear that tackling air pollution is a vital part of building our resilience to COVID-19, and other infections like it. The decisions we make now to tackle air pollution are truly a matter of life and death.”

The mayor has long claimed to be taking “the boldest action of any city in the world” in tackling air pollution, including by expanding the Ultra-Low Emission Zone (ULEZ) next month.

But while experts have welcomed this move, they have called for City Hall to “be bolder” in tackling London’s “filthiest air”.

Rob Whitehead, director of strategic projects at Centre for London, said: “London still exceeds legal air pollution limits many times over, despite the attempts of successive mayors to tackle this crisis.

“Around half of air pollution comes from road transport, so we must find new ways to significantly reduce vehicle-related pollution. Autumn’s expansion of the Ultra-Low Emission Zone will be a huge step but tackling the remaining hotspots that have the filthiest air will need City Hall to be bolder and adopt a pay-per-mile road user charging scheme.

“The city also needs more devolution so that it can tackle the other sources of poor air quality other than road vehicles.”

The new research from Imperial College London analysed studies found pollutants inhaled by animals increased the amounts of the protein which allows coronavirus to attach to lung cells, though human population studies have so far been “poor quality” or “inconclusive”.