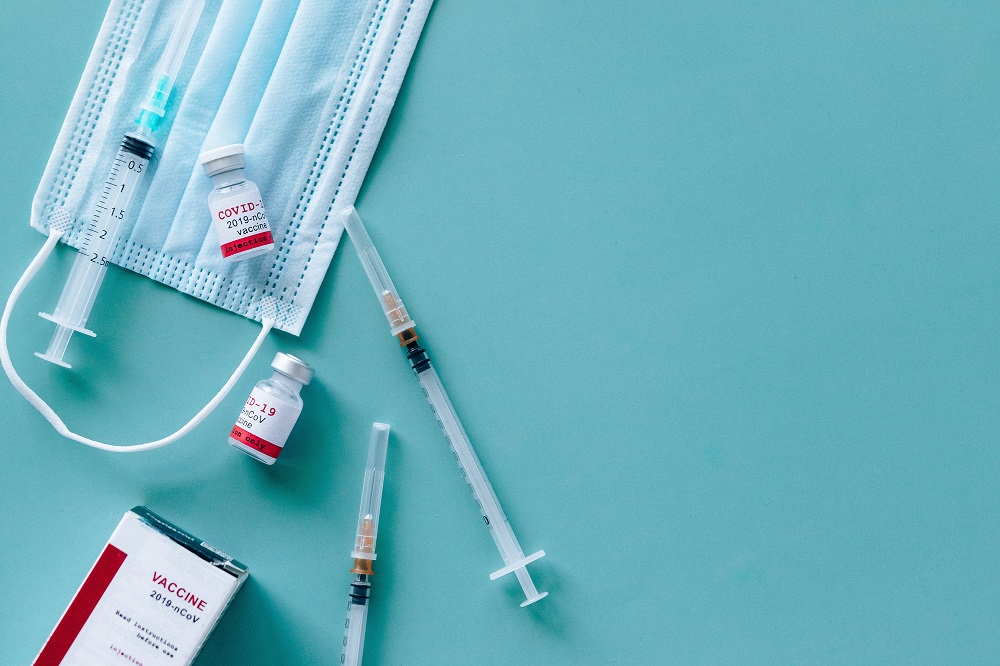 Some of the largest employers in the City are being asked to offer vaccines in their offices to boost take-up.

Health bosses have asked 200 of the largest organisations in the Square Mile to get involved.

They are also talking to night clubs, pubs and restaurants “to see what the appetite on uptake would be”, according to local vaccination director Graham MacDougall.

He added: “We are very conscious that we need to take the vaccine to young people… whether that’s their place of work.”

He said they hoped to get venues in Hackney and the City involved, following central London club Heaven’s recent role as a pop-up vaccine centre for 1,000 people.

The Square Mile is home to 8,000 people, and pre-pandemic 542,000 people worked there every day. One in 57 workers in the UK have jobs in the City, or 10 percent of Greater London’s workforce, according to the City of London Corporation.

It comes as authorities ask NHS England if more interested pharmacies can get involved. Twelve community pharmacies in Hackney have volunteered, but none from the City. They are hoping that another five to nine will get the green light.

They are also considering asking Homerton Hospital again if the Leadenhall sexual health clinic it runs in the City can be used as a vaccine centre.

The hospital’s team are vaccinating 100 people a day at St. Leonard’s Hospital in Hoxton and has said no to a centre at Leadenhall.

However, health bosses will look again to see if it’s an option in September. City and Hackney’s Deputy Director of Public Health, Chris Lovitt, said: “If there are spare days when 80 Leadenhall is not being used as a sexual health clinic,  it might be something we could look at again.”

Residents in the City of London’s Portsoken ward will be invited to a pop-up family event on September 5 as the ward has a “particularly low vaccination take-up”.

Lovitt explained that people could get the vaccine in Fleet Street to the west of the Square Mile, but western wards in Tower Hamlets and eastern wards of the City were “fairly under-served” by places to get the jab.

City councillor Marianne Fredericks pointed out that the majority of the elderly and vulnerable City residents had mainly been vaccinated at Barts Hospital.

She said: “If we hadn’t had the opportunity to use Barts we would be further behind in vaccinating our vulnerable, which is why we desperately need extra pop-ups and more pharmacy facilities in the City.”

She said the pharmacy on Fleet Street would have a lot of work doing booster jabs and flu for those based near the Barbican and west of the City. The key priority here at the moment is the Covid vaccination and the flu jab.”