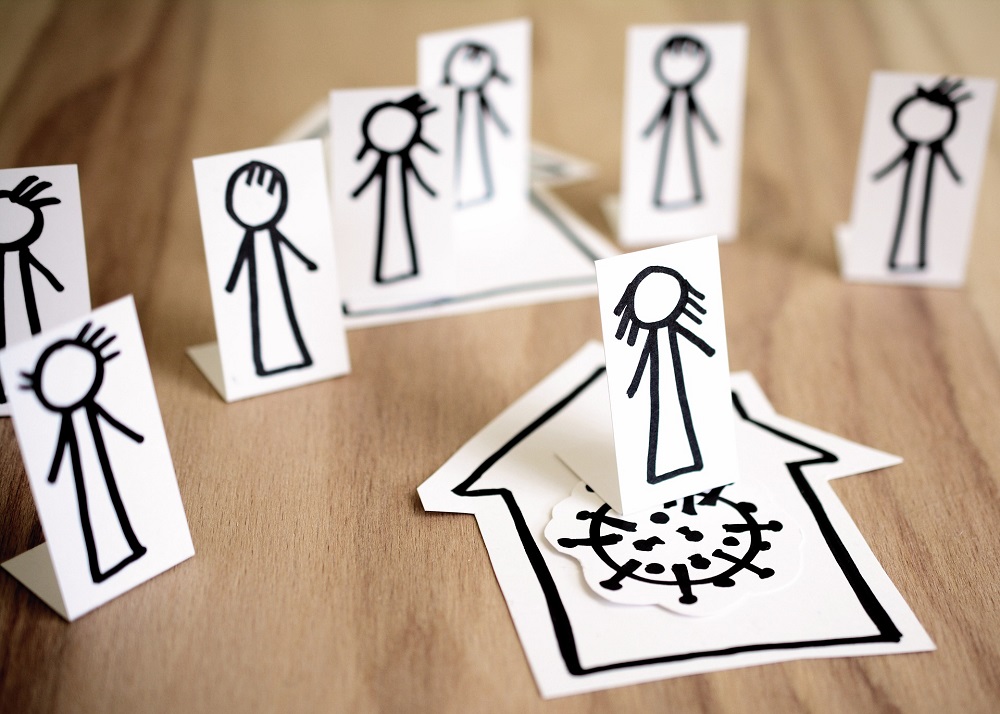 Officials are refusing to say how much money is being spent on housing people isolating with COVID at a mystery London hotel.

City of London and Hackney residents who cannot isolate at home due to overcrowding are being housed in a Bloomsbury hotel and apartments in Euston.

Officials will not reveal the location of the accommodation or costs of running the eight-week pilot scheme, which is being funded by NHS Test and Trace.

The City of London Corporation and Hackney Council are running the scheme – which began in early July.

They are offering four self-catering apartments in Euston to people who test positive and must isolate for the 10-days.

Free accommodation at four rooms in a Bloomsbury hotel is being offered to those who live with someone who has tested positive. The authorities are able to increase the number of rooms offered if required.

Both the corporation and the Department of Health and Social Care have refused to name the hotel and how much money is being spent on the project after being approached by the Local Democracy Reporting Service (LDRS). The LDRS understands the hotel is part of a large chain of national and international hotels.

People who are isolating at the accommodation are given access to emergency food or medication deliveries, PCR tests and PPE equipment while those staying at the hotel will be given three meals a day.

People are transported to and from the hotel/apartments and once someone who tested positive completes self-isolation, the apartments are thoroughly cleaned.

Care packages for households where someone is self-isolating, support for accessing the £500 to cover lost income while isolating and welfare calls are also covered by the scheme.

In a statement published on the City of London Corporations website, Policy Chair Catherine McGuinness said: “For some people, self-isolation is really challenging due to their living or working situations.

“This pilot scheme will help us tackle those challenges head on, helping residents who become infected or live with someone who has tested positive.

“Ultimately, our residents will be given help to keep their loved ones and the wider community safe from COVID-19.”