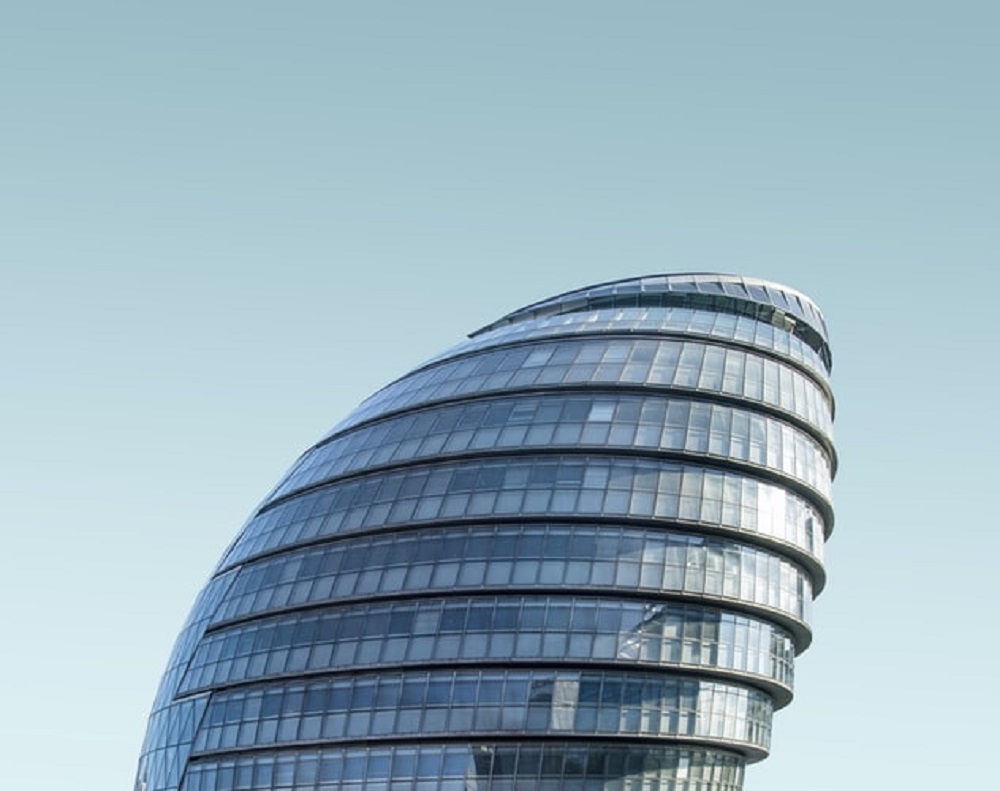 Mayor of London Sadiq Khan has been urged to enlist the help of tech companies to monitor counter terrorism efforts in the capital.

The London Assembly Police & Crime Committee has been investigating how prepared London is for possible future terrorist attacks.  This includes examining the approach to counter terrorism of the Mayor’s Office for Policing and Crime (MOPAC) and the Metropolitan Police.

Chairman of the committee, Shaun Bailey AM, has written to the Mayor of London, Sadiq Khan, with a series of recommendations.

Noted calls to arms include sitting down with tech companies to combat online terrorism and increased investment in communications within the Prevent programme budget.

The letter also calls for Mr Khan to ensure the revised Police and Crime Plan includes actions to engage with and promote referrals from friends and families of at-risk children and young people.

Mr Bailey said: “We know London is one of the best cities in the world, but there are those who are hell-bent on destroying this city for its diversity in thought, people and culture.

“Because of this, it is important that London is fully prepared for any potential terror attacks.

“Research has shown many of these attacks are co-ordinated using technology and social media. The Mayor must be proactive with tech companies by sitting down with them to find out how they’re tackling this serious issue.”