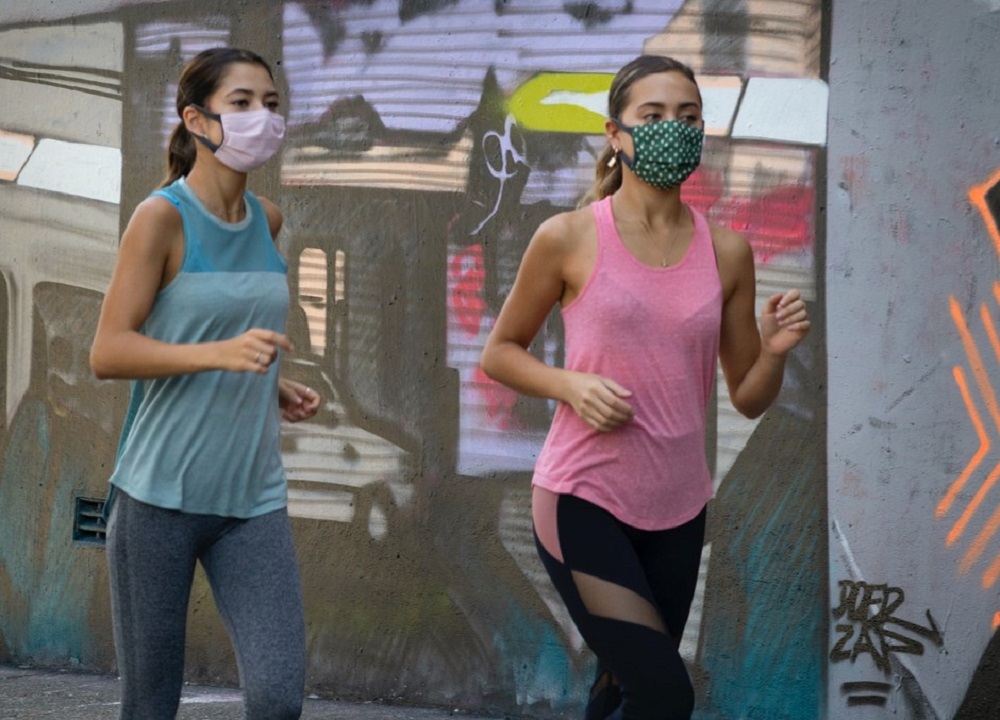 Some young people are being ‘covert’ in getting their COVID vaccines because they don’t want to be seen to be ‘selling out’ to the government, medics have been told.

It is a marked difference to the start of the national vaccine programme, when many of the first cohort of people getting the jab were keen to share the news with friends and neighbours.

He told the joint Hackney and City of London outbreak control board: “We have got the lowest young people’s take-up, particularly in different ethnic groups. We need to up our game.”

The two boroughs are looking at ways to boost the take-up amongst 18-25-year-olds. Young people aged 16-17 can also book jabs, and plans are being drawn up to vaccinate a small group of 12-15-year-olds locally. Under-18s are only offered the Pfizer BioNTech vaccine.

Currently, Hackney has the lowest vaccination rates in the country amongst people aged 18-24, with the lowest rate among Black residents at 25 percent, compared with 59 percent of white residents who have had the jab.

Black African and Caribbean, Chinese and young people from ‘other’ ethnic backgrounds, which health bosses say are likely to include Orthodox Jewish young people from North Hackney, were the groups with the lowest take-up among 20-24-year-olds as of July 26.

Ferguson’s team has noticed that among some young Black youths aged 18-25 “some of them are secretly taking it, so there’s this real shame in being connected with the vaccine, because somehow you’re a sell-out to the state”.

He added: “I think it is real and I think it is part of that global mistrust that has been seen once the pandemic took hold.”

He said while some young people will be willing to be health champions, there needs to be sensitivity as “a large proportion won’t be”.

His comments came with 50 percent or 29,175 of 18-29-year-olds in City and Hackney recorded as having been jabbed once, with a similar number of those eligible expected to have the second vaccine once the time lapse between first and second doses has passed.

At the same time, data showed hospital admissions are increasing, but unlike the first and second waves when the elderly were hardest hit, the highest number of cases are in 30-50-year-olds, followed by those aged between 18 and 30.

The area has “considerably higher incidence rates of COVID in 20-39-year-olds than any other age group, set against the lowest uptake of vaccination compared to other age groups in City and Hackney”.

COVID patients are currently occupying a quarter of all intensive care beds, according to the latest data.

“When people are admitted to hospital they are much younger cases,” said Data Analyst Diana Divajeva.

“I can’t stress enough the importance of the vaccination programme.”

Ferguson said the vaccines need to be brought to places “where young people feel comfortable”, adding: “Expecting them to come to us – forget it. You’ve got to come to youth clubs,  you’ve got to go to where they’re participating in sport.”

And he suggested going to youth clubs to help get the over-20s vaccinated and share information about the jab.

He said: “We’ve got to be normalising it through the eyes of young people. There’s something about showing we want to put those priority groups on that pedestal and to really show how we value them.”

“Let’s be under no illusions about the level of mistrust. If some can take it and not be seen publicly to be taking it, I think that will help.

“We really need to think about that, how can it be covert so that people don’t have to let others know that they’ve taken it.”

She said some young people feel they are not at risk, or have had COVID and not been very unwell.