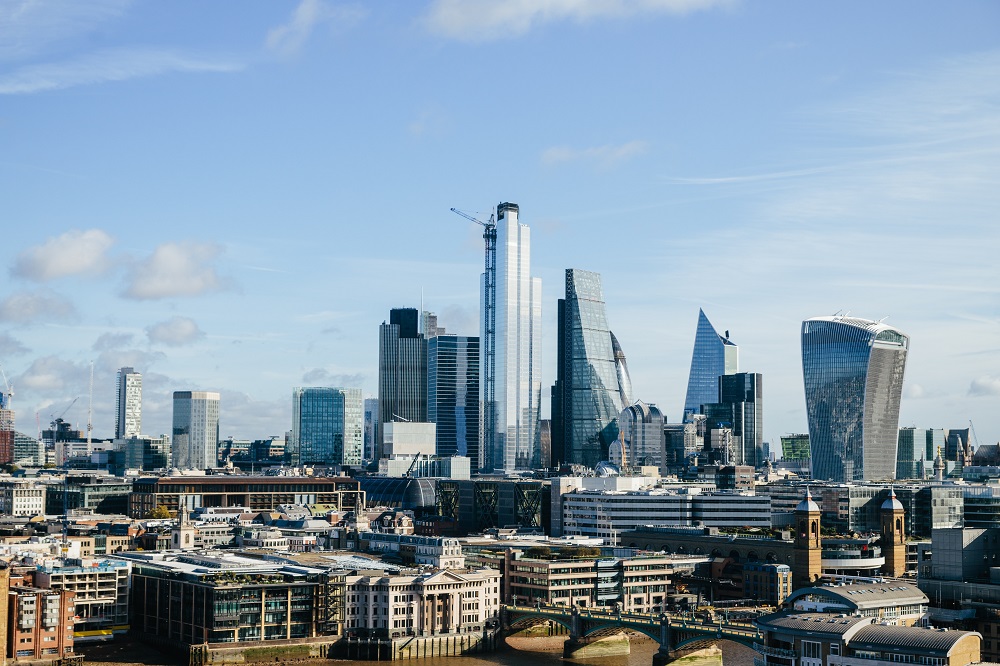 Adopting a new eco standard for homes in London could save families up to 90 percent on their energy bills while reducing carbon emissions in the long run.

Homes that meet the “Passivhaus” (passive house) standard – considered the gold standard for energy efficiency – are so well insulated and airtight that they remain cool in the summer and warm in the winter without much need for energy consuming heating systems.

Mayor of London Sadiq Khan recently visited the Agar Grove estate in Camden, which is the UK’s largest Passivhaus project with all 359 homes meeting the highest standard of energy efficiency.

The mayor’s visit came following new analysis from City Hall that estimated up to 17,500 tonnes of carbon would be saved each year by energy efficiency standards required of new affordable housing builds in London.

Developers that wish to use City Hall funds to build affordable homes must ensure they are net zero-carbon, air quality neutral and energy efficient, encouraging a shift towards low-carbon heating solutions such as heat pumps.

While the standards set out in the London Plan do not require developers to adopt Passivhaus standards, some local authorities such as Camden have begun to adopt it voluntarily.

Khan said: “I am determined to build the genuinely affordable homes Londoners need – but they must be homes that are fit for the future and help to tackle the climate emergency rather than make it worse.

“In Camden, the council and developers have clearly embraced this challenge. Whilst we still have a lot to do, the actions we take today will have a profound impact on the London we leave for future generations.”

But the Mayor of London added that “we’re not going to get zero carbon without retrofitting the buildings we already have in London”.

This autumn, major roads in and around London have been blocked by protestors from Insulate Britain, who have called on the Government to urgently address the need to install better insulation and improve the energy efficiency of social housing to cut carbon emissions and tackle fuel poverty.

There are around 3.8 million domestic buildings in London which account for around a third of the capital’s greenhouse gas emissions.

City Hall has pledged around £500 million so far to retrofitting buildings in London as part of a “retrofit revolution”, but Khan has said that “by itself, it’s not enough”.

Last month, the cross-party London Councils group, which represents all local authorities in London, called for the Government to provide £98 billion in targeted investment to retrofit all domestic properties in the capital by 2030.

The Government has so far pledged £3.9 billion of support for households across the UK to replace gas boilers with low-carbon heating solutions such as heat pumps, though no new funding was announced in the autumn budget for housing insulation upgrades.