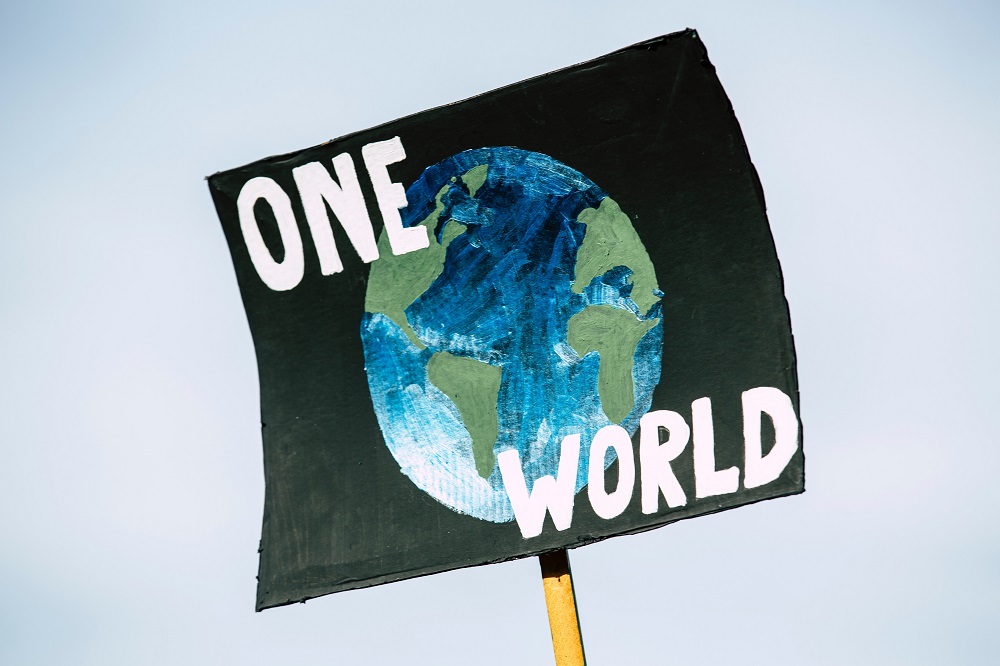 Sadiq Khan has said tackling climate change is a “key priority” ahead of a meeting with TfL, the London Fire Brigade and water companies following this weekend’s flooding.

Heavy downpours on Sunday led to widespread flooding in parts of London with hospitals, Tube stations and homes all affected.

Experts have warned such extreme weather events will only become more frequent as a result of climate change.

Ahead of the meeting with “key partners” this week to discuss London’s flood response, the Mayor of London has also called on the Government to provide the capital with more resources “to take even bolder action on climate change”.

Mr Khan said: “We are seeing increasing incidents of extreme weather events linked to climate change. This is not the first time in recent weeks that London has been hit by major flooding. Despite having limited powers in the area, it remains a key priority for myself and London’s council leaders that more is done urgently to tackle flooding and the other impacts of climate change. This includes continuing to urge Thames Water to address localised issues with infrastructure that may exacerbate the impact of flooding.

“I am meeting all the key partners in London, including London Councils, TfL, the London Fire Brigade, water companies and the Environment Agency to ensure all relevant organisations are doing all they possibly can to prevent and reduce the impact of flooding in the capital.

“COP26 this year provides an opportunity for the government to show global leadership and give us the powers and resources we need to take even bolder action on climate change.”

But Mr Khan has come under fire this weekend, with members of his own party calling on him to scrap a controversial road-building project.

The Mayor of London and TfL argue the tunnel is needed to relieve congestion from the nearby Blackwall Tunnel, which is frequently closed, and provide another river crossing in the east of the city.

But critics have said the new crossing will increase dependence on cars and lead to more air pollution in an already heavily polluted part of London.

Following the motion this weekend, a spokesperson for Sadiq Khan said he is “taking some of the boldest action of any city in the world to tackle air pollution” including the Ultra-Low Emission Zone (ULEZ) that has “helped cut roadside concentrations of nitrogen dioxide in the central zone by nearly half”.

Mr Khan’s spokesperson also said there is an “urgent need” for another river crossing in east London and tolls on both the Blackwall and Silvertown tunnels “will mean no overall increase in traffic and an overall improvement in air quality”.

The spokesperson said: “The new tunnel will mean fewer idling vehicles and better local bus services, including double decker, zero-emission buses which currently can’t operate across the river because of the restrictive size of the Blackwall tunnel.”

The Silvertown Tunnel is set to be in operation by 2025 despite vocal opposition from locals, activists and politicians of all parties.