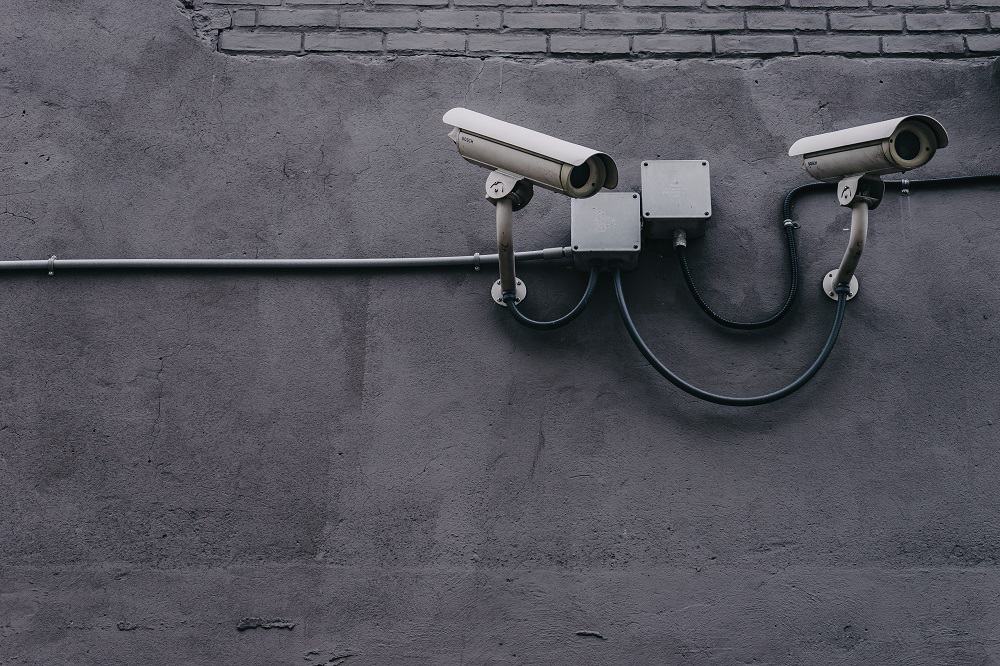 TfL will begin rolling out new “smart cameras” at busy junctions in London from this autumn in a bid to cut the number of road traffic collisions and reduce congestion.

Utilising “cutting edge technology”, each system features smart cameras for different traffic rules and they can easily be moved to other locations to better target “hot-spots”.

The cameras will be used to enforce civil traffic rules and will penalise drivers, for instance for stopping in a box junction or driving in a bus lane.

It forms part of TfL and the Mayor of London’s “Vision Zero” strategy that aims to completely eliminate deaths and serious injuries from London’s roads by 2040.

More than 4,000 people are killed on London’s roads every year with 76 per cent of collisions occurring at busy junctions.

London’s Walking and Cycling Commissioner Will Norman has said the new smart cameras will give authorities “much-needed extra capability to tackle danger hotspots”.

Mr Norman said: “Most collisions on London’s roads happen at junctions and it’s absolutely vital for everybody’s safety that we can enforce effectively against the minority of drivers who break the rules. We’re determined to meet our Vision Zero goal of eliminating death and serious injury and our partnership with PDS to deliver these innovative new cameras will give us much-needed extra capability to tackle danger hot-spots on our road network.

“We’ll be closely monitoring the success of this new technology and will continue to work closely with the police and others to keep our road network safe, efficient and sustainable for everybody in the capital.”

A six-month trial of the smart cameras in 2020 saw compliance with traffic rules improve by up to 60 per cent in six months, according to TfL.

TfL has said any money recovered from penalised drivers will be reinvested in maintaining a “safe and efficient” road network in London.