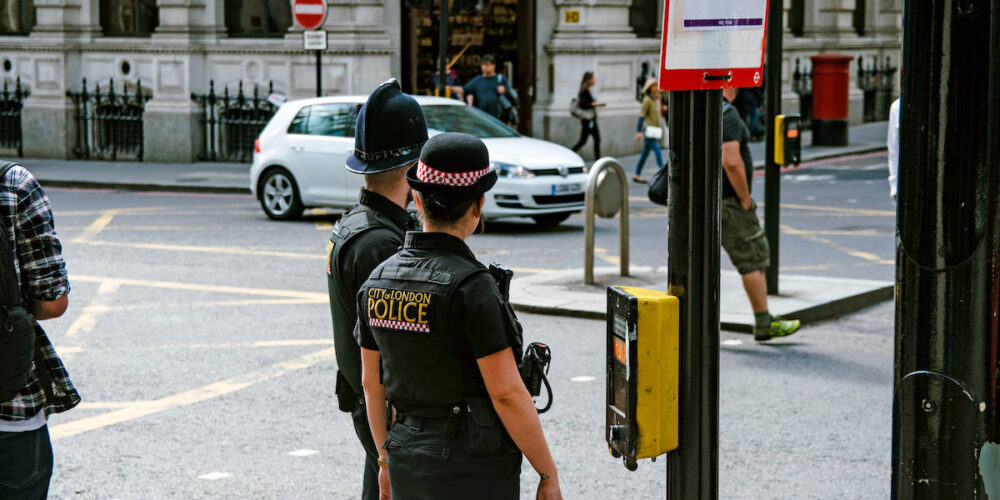 Angela McLaren is set to be appointed as the new City of London Police Commissioner, following her election at the Court of Common Council at Guildhall.

The appointment, which is subject to Royal Assent, will see the new Commissioner lead the City of London Police.

The force is unique in policing, because of its dual role as the local police for the Square Mile and the National Lead Force for fraud.

It plays a key role in anti-terrorism and community policing, carrying out its work in collaboration with the Home Office, law enforcement agencies, the private sector, and the other 42 Home Office forces.

Since December 2020, Ms McLaren has served as Assistant Commissioner for Economic and Cybercrime, a recently-created position in recognition of the force’s increasing national responsibilities, providing strategic leadership, and driving the national policing strategy on these growing threats.

Ms McLaren, who started her career in 1996, has held previous executive roles in Police Scotland, including the lead for Organised Crime, Counter Terrorism, and Intelligence.

She will replace Commissioner Ian Dyson, who announced his planned retirement after 38 years of distinguished service in policing, with six of them as Commissioner.

Starting his career as a Police Constable in Wimbledon in 1983, he went on to serve in Clapham, Notting Hill, and Kensington & Chelsea in frontline and operational roles, developing strong experience in the crime and drugs squads, anti-vice and strategic planning, as well as in the policing of large public events.

Ms McLaren, said: “I am absolutely delighted to be selected as Commissioner for the City of London Police. Since joining this unique force, I have been warmly welcomed by staff, officers, the City of London Corporation, and a whole host of partners and stakeholders.

“I now look forward to building on Ian’s work, taking the force forward with colleagues to deliver a policing service that is trusted, engaging, and professional, across the Square Mile and beyond, and delivered by a diverse and inclusive workforce.”

Incumbent commissioner of the City of London Police, Mr Dyson, said: “It has been a privilege to lead the City of London Police over the last six years. I am continuously impressed by, and grateful for, the dedication and commitment of each and every person who works for this organisation. They can be truly proud in knowing that what they do makes a huge difference for the people they serve.

“Over my time as Commissioner, we have faced challenging times, including the London Bridge, Borough Market, and Fishmongers’ Hall terror attacks, and more recently, the COVID-19 pandemic.

“Throughout, I have been supported by an excellent team of chief officers and by a number of partners and stakeholders, who were invaluable as ‘critical friends’. I would like to thank them all.

“I am delighted that Angela has been appointed as the next Commissioner of the City of London Police. With her experience and vision for the future, she is perfectly positioned to lead the force through the next phase in its history.”