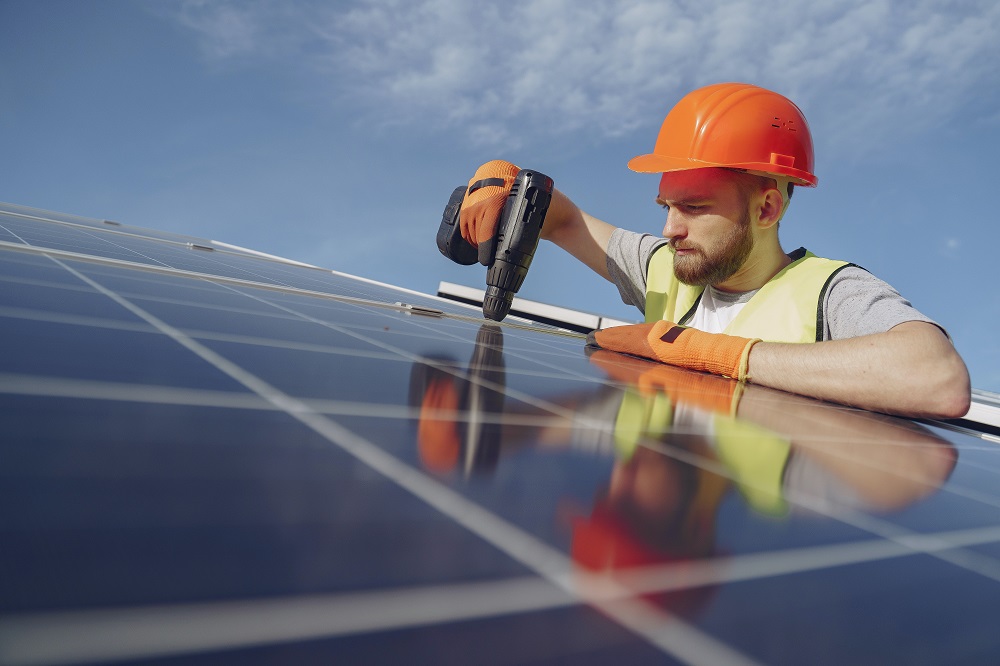 In what he has dubbed a “retrofit revolution”, Mr Khan has revealed a new partnership scheme between social landlords and building firms that could see up to £10 billion worth of retrofitting works carried out in the capital.

The works will involve delivering low-carbon upgrades to social housing in London, including better insulation and clean power sources such as solar panels, creating up to 150,000 jobs in the next 10 years.

Announcing the plans, Sadiq Khan said he was “delighted” London is leading the way on a “retrofit revolution”.

He said: “A strong economic recovery from Covid-19 and a green recovery are not mutually exclusive. This transformative approach to retrofit will directly help those living in ageing, energy-inefficient homes, and could play a vital role cutting energy bills and tackling fuel poverty. It will also support Londoners with the skills they need for jobs in the green economy, rebuilding our city post-Covid so that it’s cleaner, greener and fairer.”

Around 15 per cent of households in London are believed to be in fuel poverty, where the cost of heating a home is so great that residents are left below the official poverty line.

In addition to the partnership scheme, the Mayor of London will also benefit from a £3.45 million investment from the Department for Business, Energy and Industrial Strategy (BEIS) that will see a national “Retrofit Centre of Excellence” established in London.

The centre will provide support and assistance for social housing providers looking to take on major retrofitting projects from “summer 2021”.