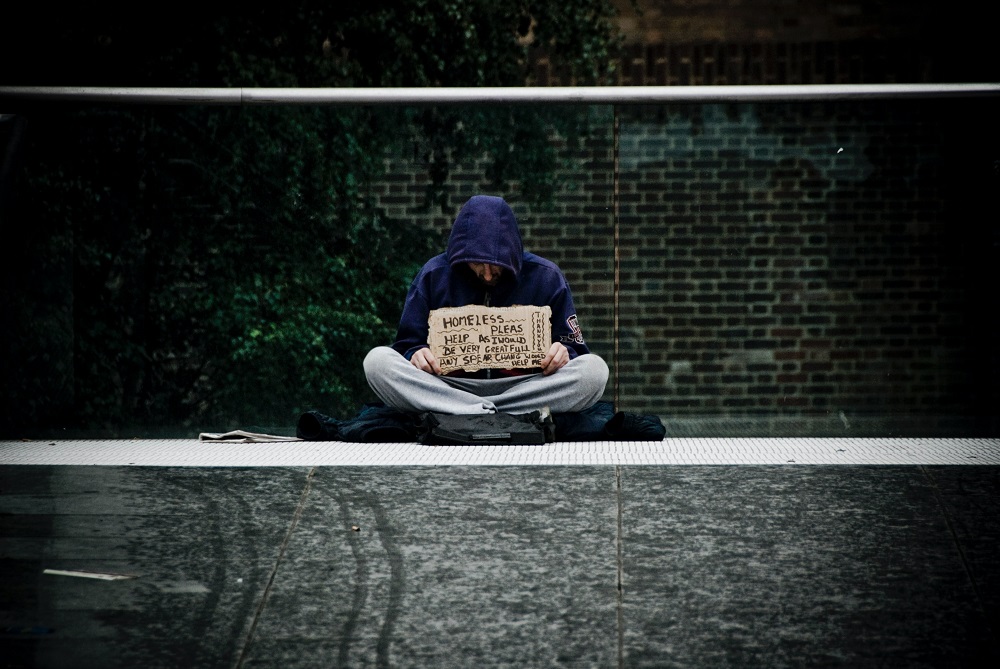 The cross-party London Councils group has said addressing the housing crisis must be the Government’s “top priority” following the release of a new report.

Homelessness and housing charity Shelter revealed that around 17.5 million people in the UK were being affected by the housing emergency, either because they are denied access to a safe, secure home, living in temporary accommodation, sleeping rough or paying too much rent.

London Councils’ executive member for housing Cllr Darren Rodwell has said that the housing crisis is “particularly severe” in London, with the cross-party group recently warning that homelessness in the capital was set to soar with the eviction ban lifting at the end of May, persisting unemployment and uncertainty over funding for homelessness services.

Responding to the report, Cllr Rodwell said: “Addressing the housing emergency should be a top priority for the government as we look to build back better from the pandemic.

“The emergency is particularly severe in London, where we face the highest homelessness levels and worst housing pressures in the entire country.

“Boroughs are determined to do everything we can to ensure every Londoner has a safe and secure home – but councils need urgent government action to make this happen. Only the government can bring forward the massive investment in social housing and changes to the welfare system required to resolve the worsening crisis.”

The report from Shelter revealed that one in seven people involved in a study of 13,000 had to cut down on essentials such as food or heating in order to pay their rent or mortgage.

Black and Asian people and people with disabilities were also found to be more likely to be affected by issues such as overcrowded or unsafe homes.

During his re-election campaign, Mayor of London Sadiq Khan pledged to build 10,000 new council homes and revealed plans to set up a City Hall-controlled developer to build more genuinely affordable homes in the capital.

But Mr Khan has previously been criticised by City Hall Conservatives who have accused him of scaling back London’s affordable housing targets, with just 35,000 new homes expected to be built by 2026 under the Government’s £4 billion Affordable Homes Programme, compared to a target of 116,000 new homes between 2016 and 2022.

At the time, a spokesperson for the mayor said that he had “hit every one of his annual delivery targets” for housing, and that he was “confident” of being able to hit the target of starting 82,000 new affordable homes by 2026.