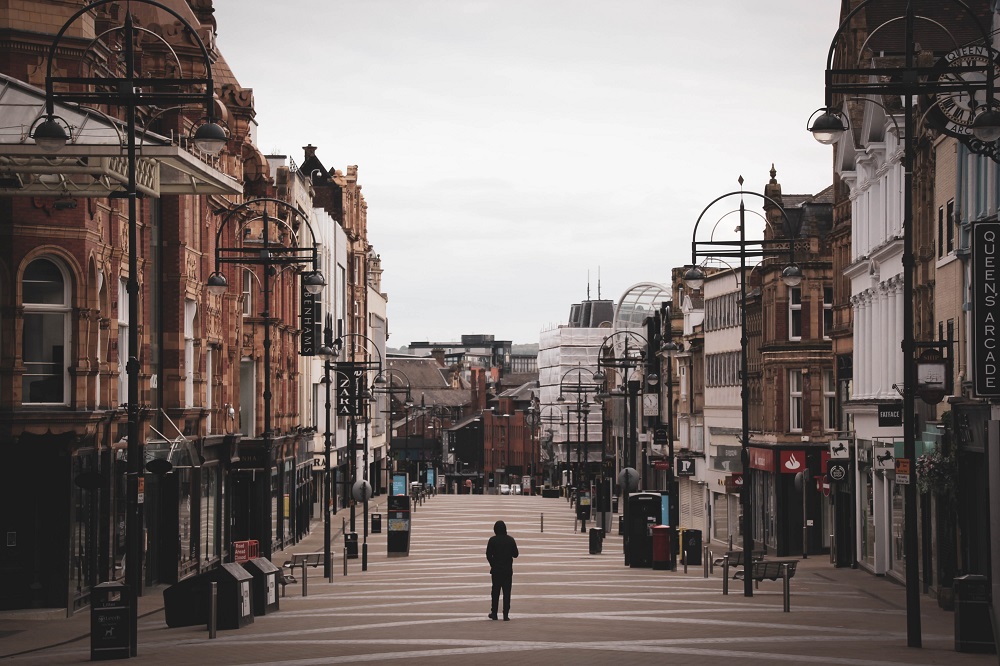 Local communities in London should be given more say over the future of high streets to prevent further decline, according to a new report.

The Centre for London thinktank has called on the Government to rethink its plans to extend permitted development rights, which would allow for shops to be converted into homes without planning permission if they are vacant for more than three months.

The report has warned that some high streets may be left without enough commercial or community spaces if the rights are extended, and has recommended that local councils should be able to seek exemption from them if development would pose a threat to local high streets which “have an important role in the centre of our communities”.

The thinktank’s report has also recommended that local authorities should work with community and business groups to develop town centre strategies, and that grants should be provided to councils directly by Government to implement the strategies.

Sakina Sheikh, Labour’s London Assembly spokesperson for planning, has backed the recommendations of the report and said that the Government’s plan to extend permitted development rights “rides roughshod over democracy” and “poses an existential threat to our high streets and town centres”.

Ms Sheikh said: “There is no doubt that local authorities should be given the devolved powers and adequate funding to ensure our high streets are placed firmly on the path to recovery. Community groups must be at the heart of this process as well.”

The new London Assembly member added that London “sits bottom of the national table for high street footfall” and that empty commercial units should be brought “back into community use, rather than turned into cramped and unaffordable residential units”.

Centre for London’s recommendations have also been supported by City Hall Conservative planning spokesperson Andrew Boff, who said that there needs to be a “balance” between building more homes near the high street “without eroding it”.

Mr Boff said: “The Centre for London is right to call for the Government to rethink its plan to extend permitted development or at least allow exemptions. There is a danger that allowing swathes of commercial properties to be lost will do more harm than good and threaten the high street.

“We need to get the balance right between building more homes near the high street without eroding it. If we do, then we can help revive the high street and provide the housing our city needs. But, this is a careful balance that the Government’s current plans haven’t yet got right.”

The Ministry for Housing, Communities and Local Government (MHCLG) has been consulting on the plans that were outlined in a white paper last year and has said that further announcements should be expected “in due course”.

A spokesperson for MHCLG said: “The High Street Homes permitted development right will support the diversification of our high streets and town centres by allowing more flexibility for much-needed housing, while making the most of existing buildings.

“Encouraging more people to live near high streets will help cement our them in their rightful place at the heart of communities.”