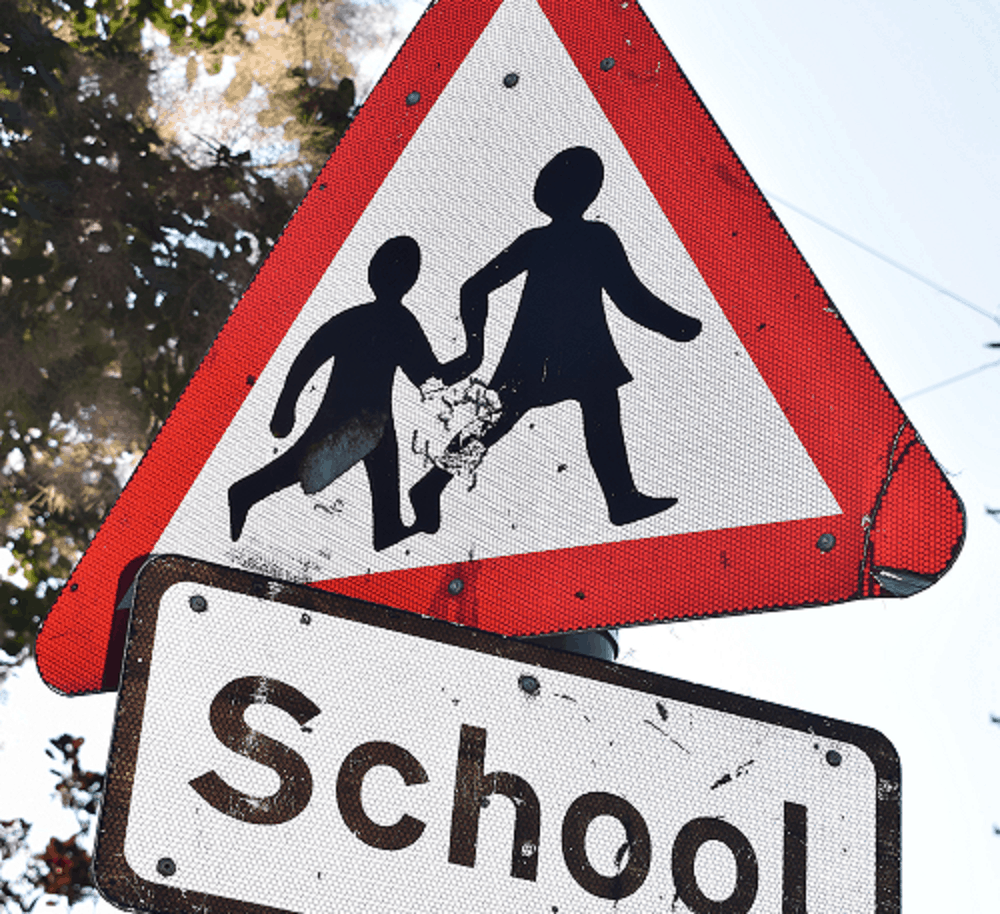 Islington residents are concerned about road safety problems outside a local academy which has been given the go-ahead to build a new 200-pupil sixth form to attract ‘high-achieving’ pupils who may otherwise leave the borough.

The plans by City of London Academy Highgate Hill, which opened on the site of the former Mount Carmel Catholic College for Girls back in 2017, will see its pupil capacity swell to 900.

The development would see an existing two-storey block on Nicholay Road demolished and replaced with a four-storey building with new teaching spaces, a main hall and dining areas.

But Nicholay residents have expressed their displeasure at the current state of affairs, saying the presence of pupils in their street is unsafe.

One, who lives opposite the proposed new entrance to the school, said: “First and foremost this is a road, it is not pedestrianised. It has daily, regular traffic. The pupils do not regard this as a road, but see it as an extension to the school grounds.

“They congregate in groups on the road before and after school. In between lockdowns, and due to complaints from the residents, teachers were deployed to move the children along. This has not worked.

“In fact, two teachers conceded to me that they have to patrol the whole perimeter of the school, so have not been able to stop children from gathering.”

Another said the Nicholay Road entrance is “totally unsafe”, adding: “I have images of students on the road with big truck deliveries, one of children kicking a ball in the middle of the road.”

Councillors approved the new development subject to the school holding regular meetings with residents to deal with any concerns, with the academy also proposing to stagger entry through the site’s three separate gates to address fears over crowds.

The school also stressed that pupils are told to “vacate the area” when they leave the site, and that those that do not “will be dealt with through our sanctions policy”.

A representative of the school said: “Students have had over a number of years accessed different entrances to the building depending on how things were being managed by different headteachers.

“The current principal, when he started in January 2018, moved our main entrance for the students to Nicholay Road. That was a decision by him, part of the behaviour management, whereby they were checked for uniform through the gate and that they had all their equipment with them and then let in.

They added: “Post-Covid and having all of the entrances, we will be able to split them up and bring them into the different entrances. What you won’t have is people waiting for their bubble to come in.”

Deliberating on the application, Cllr Martin Klute said: “It’s notable that the increase in numbers for the school is for the sixth form. I’m quite encouraged having heard that the drive is towards places for higher-achieving pupils. I think that is a good thing and if it is to keep them in the borough rather than going elsewhere, I find that very encouraging.”