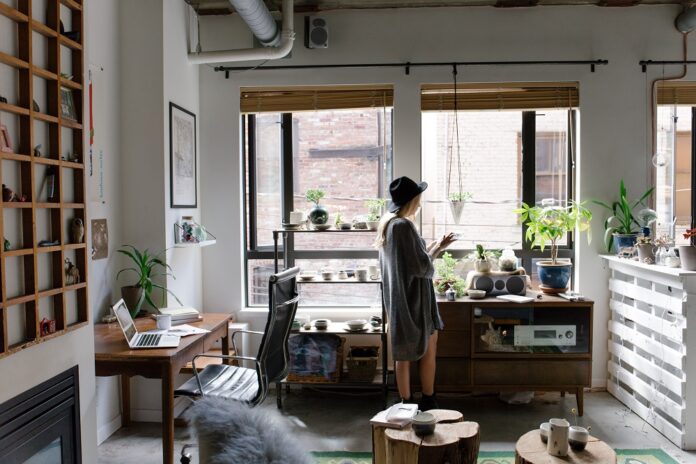 In Westminster alone there are an eye watering 13,000 plus properties let on a short-term basis on platforms such as Airbnb, Tripadvisor, and booking.com. People can rent a room or an entire property for a night or over a few days. Most choose the latter and that is having a major effect on the overall rental market but also the quality of life for neighbours.

Currently, the 2015 Deregulation Act allows homeowners in London to let their property for up to 90 nights in a year. However, it is clear that too many rogue landlords are ignoring this, resulting in a rental supply problem, hiked up rents, as well as noise and anti-social behaviour.

I recently met with residents at the Hyde Park Estate who told me that they are having to live with the misery of rubbish being left in communal areas, clothes being dried in public spaces, and unwanted noise from people arriving at all times of day and night as well as all night parties. Local women have reported feeling unsafe coming home late at night and having unknown people follow them into buildings and lifts.

I am not against people letting out their property on an ad-hoc basis, but we cannot have illegal, mass-scale short lettings – with landlords ignoring the 90-night a year limit. Before the pandemic hit, there were blocks in my constituency, such as a Park West, that had more rooms being advertised for nightly lettings, than were available at the Ritz hotel! We cannot have residential blocks like these being converted into hotels.

That’s why I’m working with Westminster City Council and pushing for the government to introduce a ‘Tourist Accommodation Registration Scheme’, making it mandatory for anyone renting out their property on a short-term lets basis, to register it. This will hold landlords to account and help the local authority to know which properties are being used unlawfully, so they can take the appropriate action.

I’ve met with ministers about this issue, and they understand the importance of enforcing the 90-night ruling under the law, and I hope to see more action on this. This is not about banning short term lettings, it’s about controlling them and tracking them.

You can hear from local residents at the Hyde Park Estate on my recent podcast, and if you back this campaign, please sign my Parliamentary petition.