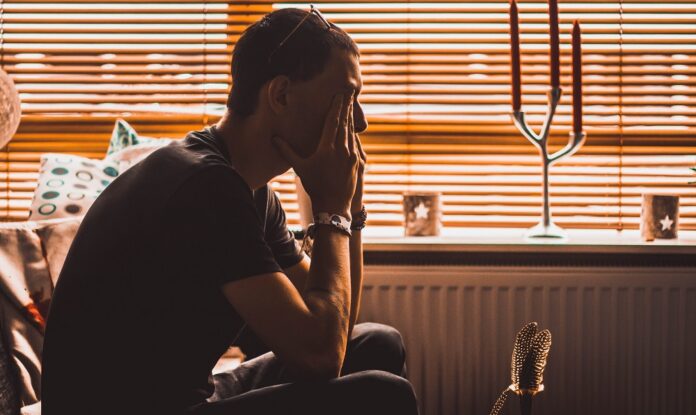 London should “lead the way” in tackling drug deaths by piloting drug consumption rooms and other harm reduction schemes, according to a new report.

The London Assembly health committee on Thursday published a new report that has called on Mayor of London Sadiq Khan to work with the Government and police to adopt a new approach to tackling drug deaths in the capital.

Following testimony from experts given at City Hall in December, the cross-party health committee has recommended that London pilot the use of drug consumption rooms – spaces where drugs can be consumed under medical supervision to prevent overdoses.

The report also recommends the introduction of drug checking at venues and events in London to allow users to test the potency and contents of any substances they may be intending to use.

Caroline Russell, who chairs the Assembly’s health committee, said that such measures could “start to bring down the growing numbers of people sadly losing their lives due to problematic drug use” if implemented in London.

Despite fears that schemes such as drug consumption rooms and drug checking can lead to increased drug use, non-profit drug harm reduction organisation The Loop said there is “no evidence” to support these claims.

Several organisations across the UK, including West Midlands Police, Transform Drug Policy Foundation and the Royal Society for Public Health have called for drug testing to be rolled out nation-wide.

Though the health committee has called on the Mayor of London to implement trials of harm reduction schemes, Steve Rolles – who represented The Loop at the evidence gathering session in December – said it is time to move beyond pilots.

Rolles said: “There are hundreds of drug checking services across Europe and across the world. They have been piloted in the UK, both at festivals and events, and in city centres. This is not new territory. We have done pilots, we know they work. We are not doing pilots anymore.”

Khan has also been urged to work with the Metropolitan Police to ensure that officers routinely carry naloxone, which is a potentially life-saving drug for someone experiencing an overdose.

During his re-election campaign last year, Sadiq Khan pledged to set up a “Drugs Commission” that would examine the potential of decriminalising cannabis in London.

Though no formal announcement has been made about the formation of a Drugs Commission, the health committee expects it to launch “later this year”.

A spokesperson for the Mayor of London, said: “The Mayor recognises there is growing demand for a debate on our drug laws, and work is well underway to establish the London Drugs Commission of independent experts who will examine the latest evidence from around the world, with particular focus on cannabis.

“The Commission will consider the effectiveness of our drugs law and make policy recommendations as to how to improve the situation for Londoners, reducing the huge harm that drugs like cannabis cause to our communities and society.”