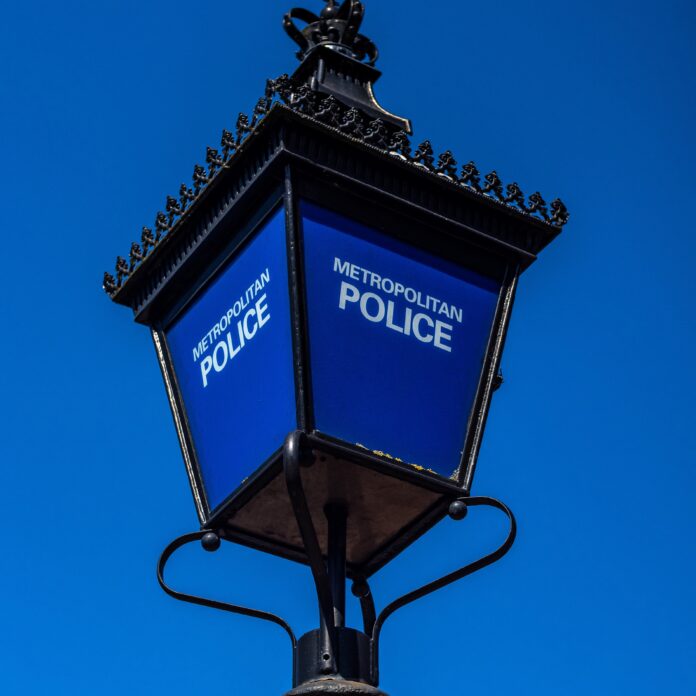 The Assistant Metropolitan Police Commissioner has said the Met takes “very seriously” the claim that racism played a role in the strip-search of a Black schoolgirl in Hackney.

Louisa Rolfe, who has been tipped as a potential candidate to replace Cressida Dick as Met Commissioner, told a meeting of the London Assembly’s police and crime committee on Wednesday that the Met has accepted the findings of a safeguarding review and takes seriously issues of “inappropriate adultification of Black children” and “what that might mean in policing”.

Jim Gamble, the Independent Child Safeguarding Commissioner for Hackney, concluded in a safeguarding review that racism “was likely to have been an influencing factor” in the decision of Met officers to strip search a 15-year-old Black girl at her school.

Hundreds of people gathered in London on March 20 to show support for the girl known only as Child Q and to demand an end to policing in schools.

Speaking at the newly opened City Hall building, Lousia Rolfe said that the Met is “shocked and saddened” by the incident, adding that “it should never have happened”.

The Assistant Commissioner said that the Met must ensure officers are “culturally aware and competent” and that this must be addressed by “building stronger relationships with our communities and being very open with our data about the use of coercive powers”.

Rolfe went on to explain that it was “unusual” for officers to respond to incidents in schools and that it is usually the job of specially trained schools officers to intervene in situations such as the one experienced by Child Q.

She said: “We like our schools officers to develop close relationships working with schools to address any concerns, but it would be unusual for response officers to be called to a school to deal with an incident of this nature.

“First and foremost, that would normally be through schools officers who have a higher level of training in safeguarding and higher levels of awareness, but also, a close relationship with schools and pupils to understand their responsibilities and how we support safeguarding in an education environment.”

The nature of complaints ranged from impoliteness and unprofessional attitudes to assault and harassment.

The Met was forced to review the role of its officers in schools in 2020 due to a legal challenge which raised concerns that they were disproportionately targeting Black and minority ethnic pupils.

Following the revelations about Child Q, Rolfe told Assembly Members that the Met has “refreshed” the information it gives officers and that it has “reinforced” the policy that an appropriate adult must be present when police are searching a child under the age of 18.