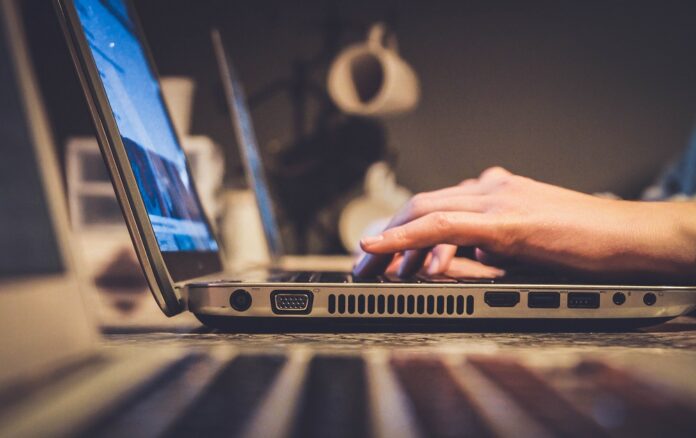 The City Corporation’s Police Authority Board, which sets policing priorities for the City of London and ensures that the City of London Police runs an effective and efficient service, has been campaigning with the force and a range of industry bodies for paid-for advertising and fraud to be included in the Bill.

City of London policing chiefs backed the Government’s announcements in February that fraud would be treated in the draft legislation as a ‘priority harm’.

A City of London Police Authority Board spokesperson said: “The inclusion of paid-for advertising in the forthcoming Online Safety Bill is a major step forward in the fight to reduce online crime, and helps cement the benefits of including fraud as a priority harm.

“It has long been our firmly held view that people must be protected from scam adverts, and it is hugely encouraging that the Government is moving decisively to clamp down on them.

“Targeting criminals, reducing crime, and helping prevent people from falling victim to fraud and scams are at the heart of this new legislation which, increasingly, feels more comprehensive.”

The City of London Police receives 800,000 reports of fraud every year. It accounts for 40 percent of all crimes and is of increasing importance nationally, but only receives a fraction – just under 2 percent – of police resources to tackle it.

Fraud is an under-reported crime, and reported losses were around £2.3bn in the last financial year.

As well as substantial financial loss, it causes significant harm to victims of crime, many often highly vulnerable, and in many cases that harm is life-changing.

Service Delivery Director at the City of London Police, Chris Bell, said: “We are delighted that the Government has responded to calls to include paid-for advertising in the Online Safety Bill. This was a vital and missing piece of the Bill, offering greater protection to the public from criminals intent on deceiving them into losing their money.

“It is estimated that at least 35,000 reports into Action Fraud over the last year were connected to fraudulent online advertising, with victims losing a total of nearly £400,000 as a result.”