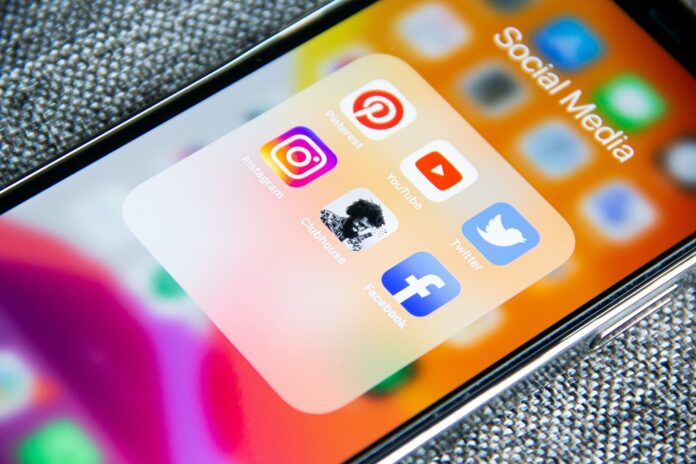 Our digital safety is just as important as our physical safety. Yet sadly, thousands of people fall victim to scams online with horrendous consequences.

I’ve got hold of figures which show that £135million was lost in investment scams in 2020. These scams are often advertised on search engines, they direct people to cloned or fake websites and they promise high returns.

£21million was lost in dating scams in the same year. Typically in a romance scam, people are persuaded to make a payment to a person they have met online often through social media, dating websites or gaming sites. Victims are often convinced to make smaller but multiple payments to the criminal.

And £57million was in purchase scams where people on auction sites or social media platforms paid in advance for goods and services which they never received.

Many thousands of people have been affected by these scams, some have lost their life savings, their mental health has suffered, some have even been driven to suicide. This is unacceptable.

We’re trying to change this through the Online Safety Bill. The Bill is in its draft form and at the crux of it, it will introduce obligations on companies to keep their users safe. I think it is a very good Bill when it comes to protecting children online and tackling abuse and hate crime.

However, it does not tackle scams via fraudulent advertising, emails or cloned websites – and I’m working with debt charity Step Change and the City of London Police to get this included.

Step Change have reported over 70 copycat debt ads on search engines and social media in 2020. These are scammers who prey on financially vulnerable people by paying to appear at the top of search engine results with fake websites that closely impersonate their brand.

They will often call themselves something like ‘Step2Change’ or ‘StepChanging’. They then trick people into signing up for inappropriate debt fixes, which incur extremely high fees.

Fraud now accounts for a third of all crime. I’m continuing to work with ministerial colleagues such as John Glen in Treasury and Chris Philp in DCMS, and the good news is that government gets the spread and depth of harm caused by it.

Strengthening the draft Online Harms Bill will put scammers out of business and protect thousands of people in the process.