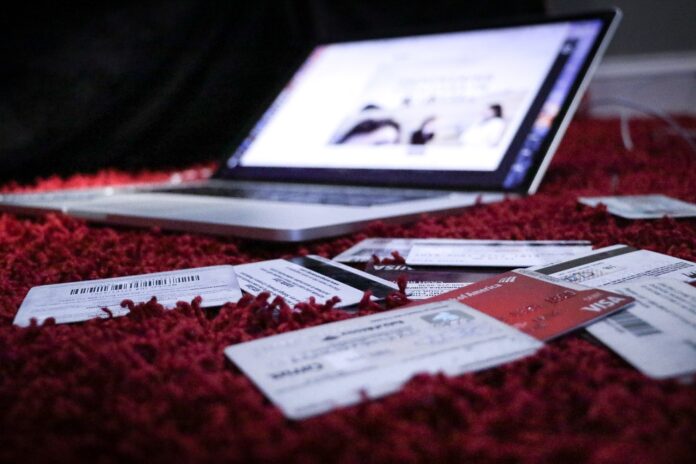 Calls to a London-based debt helpline have soared by 250 percent in the past year as the cost of living crisis takes its toll on Londoners.

A recent YouGov poll commissioned by City Hall found that 38 percent of Londoners have struggled to pay household bills in the past six months, while 13 percent have had to go without essentials or rely on credit.

The Debt Free London helpline has provided support to more than 44,000 Londoners in the past year by providing confidential advice on a range of financial issues such as rent arrears, credit card debts and loan repayments.

On Tuesday, Mayor of London Sadiq Khan announced he would provide Debt Free London with £200,000 of funding which will see the helpline extended to a 24-hour service.

Khan said: “The spiralling cost of living is having a huge impact on Londoners, and with bills set to rise further in the coming weeks, this burden is going to become even greater for some of the most vulnerable people in our city.

“That’s why I’m funding Debt Free London to ensure that anyone struggling can get free advice at any time. This service has already helped tens of thousands of Londoners to better manage their debt and will be invaluable as living costs continue to rise.”

He added the growing demand for the debt advice service “highlights the significant size of the national problem that we are facing” and called on the Government to step forward with “urgent measures” to ease the financial burden of the crisis.

But the Mayor of London has been criticised for slapping Londoners with a “double whammy” of cost increases in his latest GLA budget for the upcoming year.

Conservative London Assembly Member Susan Hall, who chairs the budget and performance committee, last month warned that cost increases from City Hall would be “difficult to stomach” for hard-up Londoners.

Hall said: “Value for money needs to be at the absolute core of everything the mayor does. It is difficult to stomach the prospect of already hard-up Londoners paying a double whammy of rising transport fares and increased council tax contributions to the GLA.

“The future of this great city lies in the hands of the mayor and he needs to balance the books in a sensible and sustainable way.”

Responding at the time, a spokesperson for the Mayor of London said: “The mayor will deliver a balanced budget which focuses investment on building a safer, greener and fairer city.

“This is despite the fact that the Government is only offering the mayor a one-year settlement which makes it impossible to plan meaningfully for the future.

“The Government is still refusing to properly fund public services in the capital. This has left Sadiq with no choice but to propose a council tax increase and changes to the fares system to help prevent the collapse of Transport for London (TfL) and ensure police officers and firefighters have the resources they need.”

Khan will face questions about his final draft budget from London Assembly Members on 24 February.

Assembly Members will have the ability to amend the mayor’s budget if a majority is reached, but if no amendments are agreed the budget will pass regardless of how they vote.