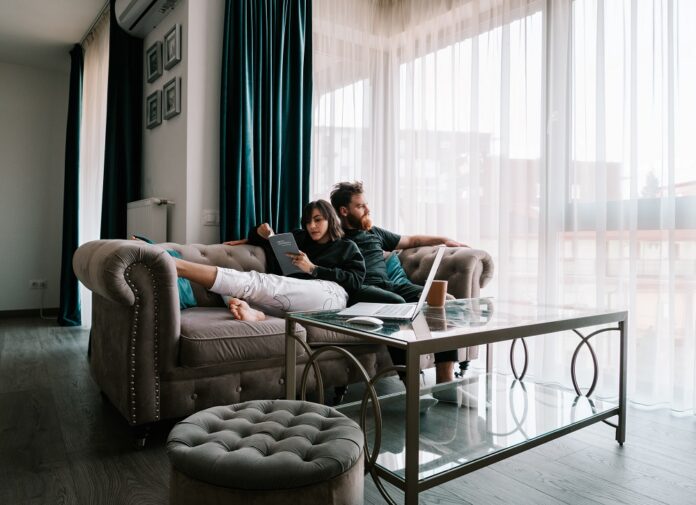 A freeze on private rents in London would save households an average of nearly £3,000 over two years, according to new analysis from City Hall.

It comes as Mayor of London Sadiq Khan once again calls on the Government to give him the power to introduce rent controls in London amid the ongoing cost of living crisis.

Sadiq Khan has called on the Government to give him the power to introduce a rent freeze in London, which City Hall estimates could save households £881 in the first year and £2,107 in the second year – outweighing the rise in energy prices.

Sadiq Khan said: “Private renters make up nearly a third of everyone living in the capital and they are set to be hit by a devastating combination of price and bill rises. Too often the needs of private renters are ignored by both landlords and the Government.

“Rising fuel and energy costs – which will hit renters in energy inefficient homes the hardest – are already causing anxiety and stress, with a big rise in the energy price cap due next month. That’s why today I’m calling on ministers to give me the powers to stop rents rising in the capital, and help me to give people a chance to get back on their feet after the pandemic.”

Kennedy said: “It’s too easy for landlords to raise rent on tenants and it’s too difficult for renters to negotiate, or challenge a rent increase at a tribunal. Without intervention landlords can effectively evict their tenants by making their home too expensive for them to afford. The mayor needs powers to intervene for London’s millions of renters.”

Sadiq Khan included a pledge to introduce rent controls in London in his manifesto ahead of being re-elected last May.

The Mayor of London currently has no statutory power over the private rented sector, and would need the Government to devolve those powers to him.