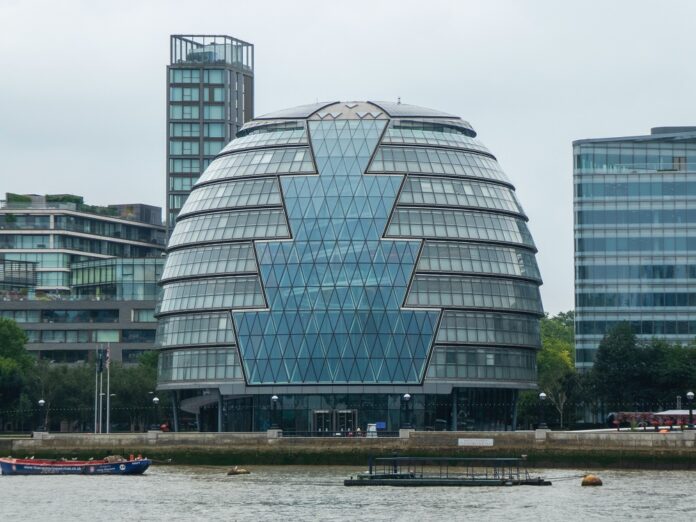 The new City Hall building in east London is finally set to open next week following months of delays, a source has confirmed.

Greater London Authority (GLA) staff have been informed that they will be able to fully move into the building formerly known as The Crystal on the Royal Docks from March 21 following the completion of construction work.

Mayor of London Sadiq Khan first announced plans to relocate City Hall to east London in November 2020 in a bid to save more than £60million over five years.

But the move has been delayed four times due to ongoing construction work – having originally been penned in for November 2021.

The disaster-laden relocation descended further into farce last month when staff were told that the building was still yet to be finished just four days before they were supposed to move in.

Many members of GLA staff, which includes London Assembly members and civil servants working for Khan, have privately expressed their unhappiness at the move from the iconic former City Hall building near Tower Bridge.