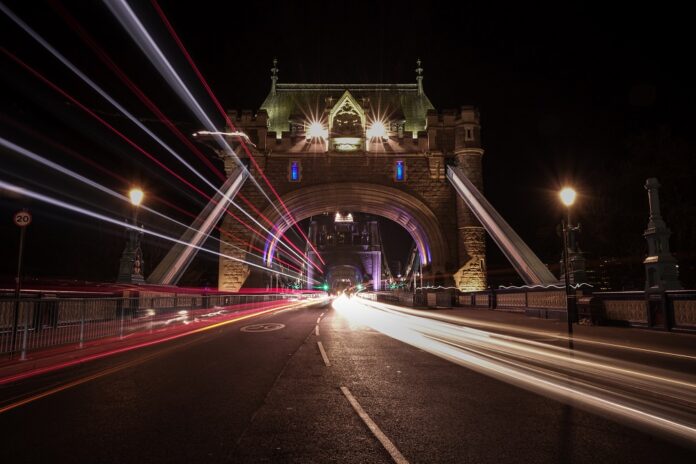 Lower speed limits are to be introduced on more roads across London in a bid to cut the number of injuries and deaths, Transport for London has announced.

It forms part of the Mayor of London’s “Vision Zero” target of eliminating all serious injury and death from London’s roads by 2041.

TfL has committed to reducing speed limits to 20mph on all 220 kilometres of the TfL road network by 2024, and already introduced the lower limit on all its roads within the Congestion Charge zone in March 2020.

Lili Matson, TfL’s chief health, safety and environment officer, said that the new speed limits “will not only save lives” but will also “encourage Londoners in these communities to travel in more active and sustainable ways”.

She said: “We are determined to eliminate deaths and serious injuries from London’s roads in line with our Vision Zero goal. Ensuring the safety of Londoners and visitors is paramount, which is why we are working to lower speed limits on our road network in inner and outer London. Millions of walking and cycling journeys are made across London every day and people are much more likely to be killed or seriously injured if hit at 30mph than if a vehicle is travelling at 20mph or less.”

Will Norman, London’s walking and cycling commissioner, said, “lowering speed limits is one of the most important things we can do to reduce road danger”, but that “further investment in walking and cycling infrastructure is essential to making our roads safer”.

Last month, it was revealed that the Metropolitan Police would be increasing its efforts to catch speeding drivers by giving new powers to more than 500 Police Community Support Officers (PCSOs) and upping the number of patrols.

The Met’s top road policing officer Chief Superintendent Simon Ovens told a meeting of the London Assembly’s transport committee in January that TfL has “a clear position to get to a target of one million prosecutions a year for speeding”.

Will Norman said TfL’s goal is “not to get to however many prosecutions, the goal is to not enforce at all” and that it “wants people to drive at 20 miles an hour and be safe and protect people”.