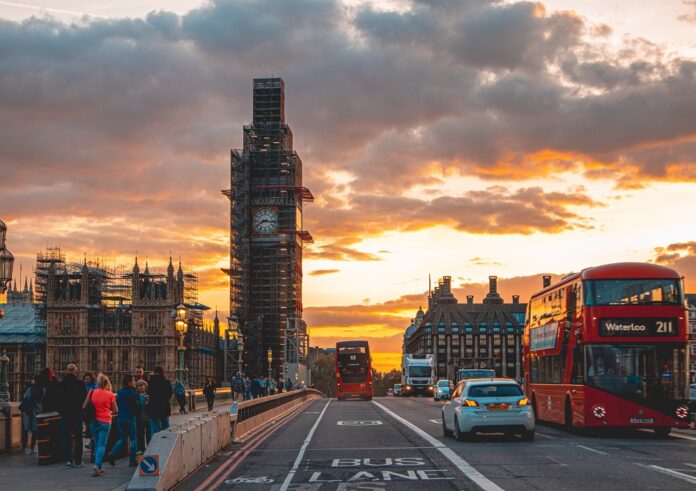 Drivers who break the rules on London’s “red route” roads are set to face increased fines of £160, TfL has announced.

As of January 17, fines for offences on the TfL-managed roads will increase from £130 for the first time in over 10 years following a public consultation carried out during autumn last year.

Fines can be issued for things such as blocking a yellow box junction, parking illegally in loading bays or driving in bus lanes.

TfL has said the increased fines will improve road safety and reduce congestion on some of London’s busiest roads while contributing to improved air quality.

Despite making up just five per cent of London’s roads, red routes carry 30 percent of all the capital’s traffic while accounting for 37 percent of all road traffic deaths in London. Pollution along red routes is also 57 percent higher than average roads.

Siwan Hayward, TfL’s Director of Compliance, Policing, Operations and Security, said: “We are committed to keeping London moving safely and efficiently, and compliance on the Transport for London Road Network is essential in achieving those aims.

“Non-compliance impacts London’s air quality, creates safety risks, disrupts traffic and creates congestion for everyone. Increasing the penalty charge for contraventions on our road network in line with inflation will provide a more effective deterrent to drivers and improve the safety and reliability of the network.”

Fines paid within 14 days of being issued will be reduced to £80 while those who do not pay their fine within 28 days will face a charge of £240.

While TfL has said the increased penalty charge “is about improving compliance, not penalising drivers”, the transport authority stands to gain a much-needed boost to its dwindling funds through the move.

It is thought that TfL could generate as much as £20 million over two years as a result of increasing red route fines.

The increase was proposed in January 2021 by Green Party members of the London Assembly in an amendment to the Mayor of London’s budget as a way of generating income for TfL. The amendment was, however, voted down.